In the wake of Mumbai’s crushing defeat against their old rivals, Pune, in the Pro Kabaddi League. 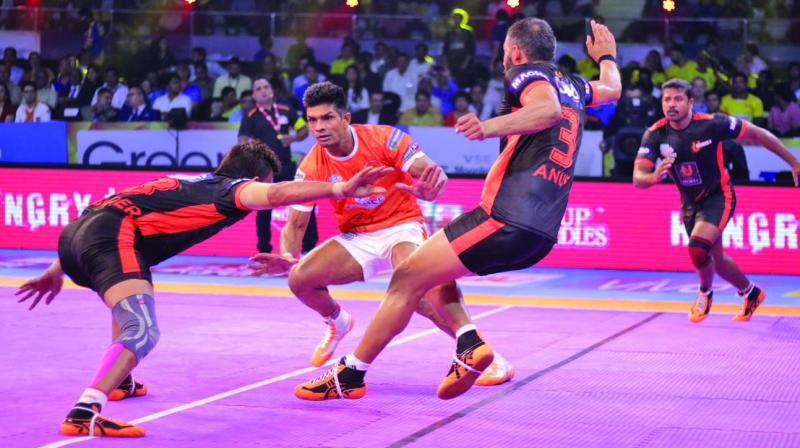 The U-Mumba franchise was in for a nasty shock though as they were completely crushed by their neighbors with a score of 33-21.

With season five of the Pro Kabaddi League kicking off, it was the time for the Maharashtra Derby, where U-Mumba took on rivals Puneri Paltan. The U-Mumba franchise was in for a nasty shock though as they were completely crushed by their neighbors with a score of 33-21. The loss came as a surprise to U Mumba as they have emerged victorious in the last 7 encounters against their rivals. “There are times when we have to accept that the better team wins.” These words came from coach E. Bhaskaran, who believes that the team can still redeem itself after the disappointing loss.

Ahead of the game against the new team Haryana Steelers, the coach believes that it has not affected the player’s morale. U Mumba has been the most consistent team in the previous editions and there is pressure on the players to keep up with the tag. “We did lose the game, but it has thankfully not affected the player’s morale significantly. We recognise the mistakes from yesterday and have worked and will work on rectifying our errors. We will now come back from this stronger and will work as a stronger unit,” he said. 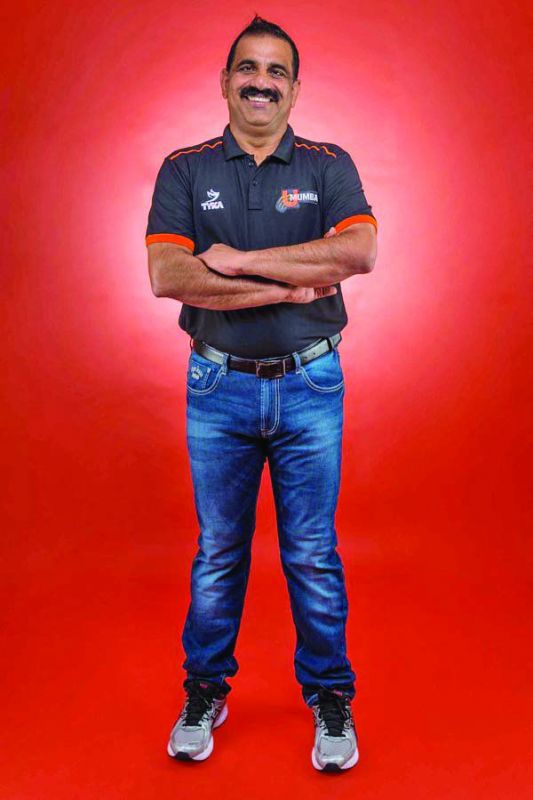 Irani all-rounder, Hadi Oshtorak has joined the U Mumba team this season supporting the team from the right. On his late arrival to the team, the coach explains, “Hadi is a very critical part of our team, and plays a very important role in the right corner, making him a very strong candidate in our starting seven. It is unfortunate that given his importance he has only been able to join the team few days ago. It would have been advantageous to have him join us at our pre-season camp as that would have allowed him to gel and coordinate with the team long before he got onto the mat for opening night. And while I am not blaming the circumstances of him coming late, I do believe that one weakened position does lead to an overall weaker team.

“Anup really stepped up to the plate last night and proved to be captain material. When we needed more strength in our defense, Anup was the one who came to the game and the points he gained for the team with his winning ankle holds, surely increased the morale of the defenders,” said Bhaskaran, delighted by the performance of the Indian captain.