The earliest the F1 season could now get underway is at the Canadian Grand Prix in Montreal, scheduled for June 14 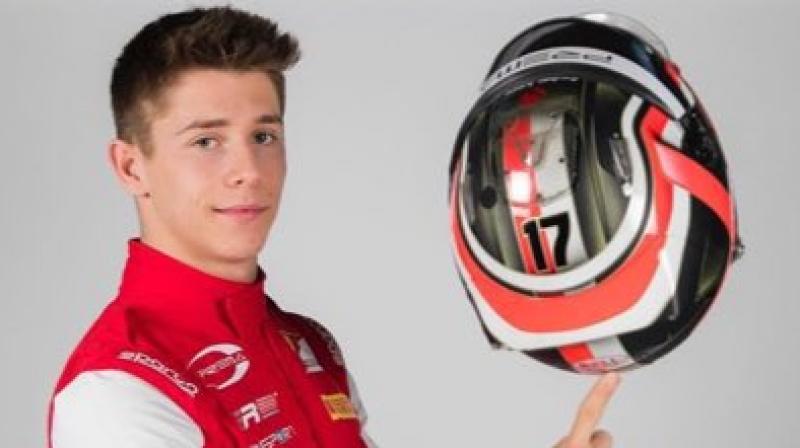 Paris: Hunkered down with his parents in Normandy, Renault driver Esteban Ocon is racking up the hours on a Formula One virtual simulator to be ready when the season finally gets underway.

The 23-year-old is preparing for his first campaign with Renault after spending last year as a Mercedes reserve driver following a successful two-season stint racing for Force India.

"My days are full and I behave as if I was going to race next week," the Frenchman told AFP.

"I do a lot of racing on the simulator, and a great deal of sport. Nobody knows when the season will start, and as we have all the time we need now it's easy to keep in top shape."

The 2020 Formula One season has been thrown into disarray by the coronavirus pandemic. So far, Grand Prix races scheduled for Bahrain, Vietnam, China, the Netherlands, Spain and Azerbaijan have been postponed while the iconic Riviera showpiece in Monaco and the season-opening Australian race were cancelled.

"It will restart when it restarts, once things are safe," Ocon said.

France has been under lockdown since March 17, with Ocon spending his time on a simulator also being used by fellow F1 drivers Lando Norris and Max Verstappen.

"It keeps you up to speed facing off with good drivers. It keeps your reflexes primed," he said. "I'm hoping it will give me an edge, that when we get back I'll be more ready. A real car, and real sport is always better than a simulator, but they are getting closer to the real thing these days.

"I train on Grand Tourismo, it's a real leap forwards."

The earliest the F1 season could now get underway is at the Canadian Grand Prix in Montreal, scheduled for June 14. Ocon, who finished a career-best eighth in the 2017 drivers' world championship, said his competitive spirit burns bright even in virtual racing.