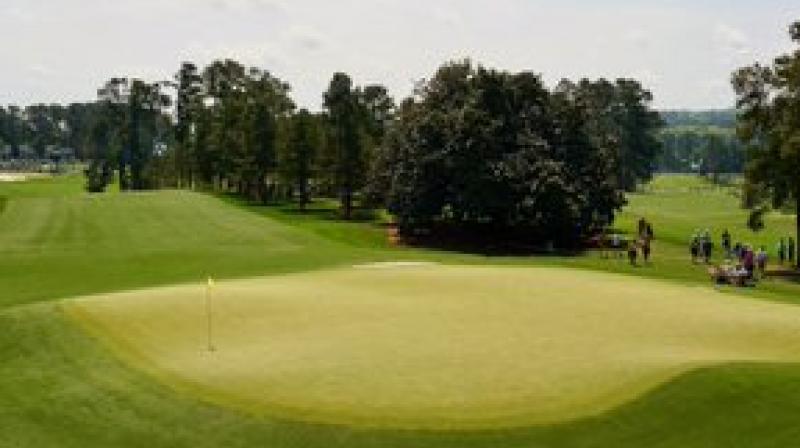 Washington: Augusta National Golf Club, which in most years would be preparing to host the Masters, announced on Monday it will give $2 million to help fight the coronavirus pandemic in its region.

This year's Masters, which was to have lured golfers and fans from around the world to the famed Georgia layout next week, was postponed indefinitely due to the global outbreak of the deadly virus.

The donation to the Community Foundation for the Central Savannah River Area features $1 million to Augusta University for immediate expansion of coronavirus testing and $1 million to the emergency response fund to relief efforts to the area's most vulnerable people.

"It is our hope these gifts will help address the many challenges brought about by the coronavirus throughout the city of Augusta and the greater region," Augusta National chairman Fred Ridley said.

The only prior years the Masters has not been contested in April at Augusta National since its 1934 debut were 1943-1945 due to World War II.