Tokyo Olympics 2020: Sindhu's victory has moved India to an inch closer to its second medal in the Olympics 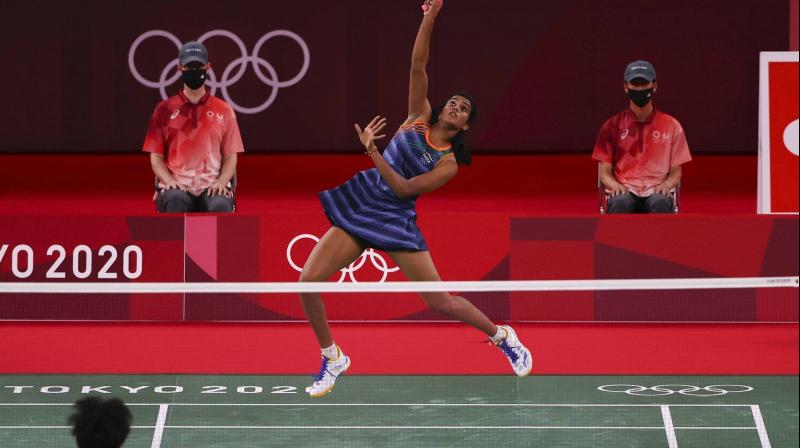 Tokyo Olympics 2021: PV Sindhu has entered the semifinals of Tokyo Olympics after beating Japan's Akane Yamaguchi 21-13, 22-20. Sindhu is now an inch closer to a second Olympic medal for India.

The star Indian shuttler blazed through the first game in less than 25 minutes and won it 21-13. However, the second game went neck to neck for more than 30 minutes. Yamaguchi made the second game hard for Sindhu and she had to make every point count.

Sindhu on Thursday had defeated Denmark's Mia Blichfeldt in the round of 16 match match for Tokyo Olympics women's individual event. In just 41 minutes Sindhu defeated Blichfeldt 21-15, 21-13 to enter the quarter-finals.