F1 Austrian GP must be behind closed doors: minister 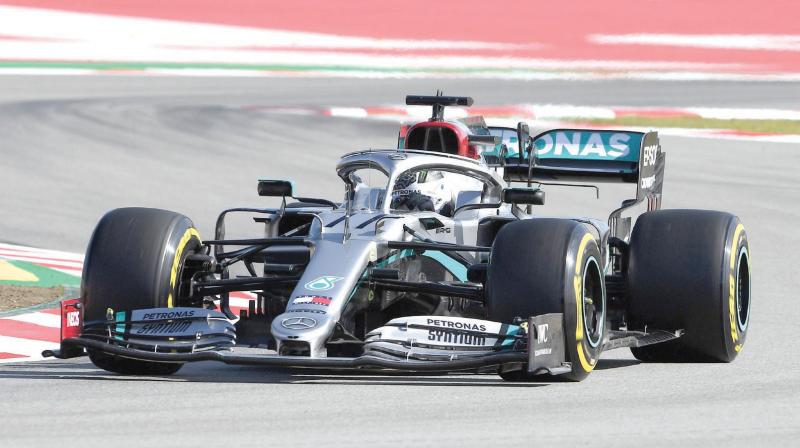 Vienna: The Austrian Grand Prix, now set to be the first race of the coronavirus-hit Formula One world championship, will only be given the green light on condition it is raced behind closed doors.

Organisers of the July 5 Grand Prix at the Red Bull Ring in Spielberg were told by the country's health minister on Wednesday that certain guarantees have to be met.

"Authorisation to stage the event depends entirely on the security plan that the organisers present," Rudolf Anschober told Radio O1.

"We will only allow such events under very strict conditions and of course, I think it goes without saying, without a crowd."

He told the Austrian Press Agency (APA): "We have done our part."

The government wants the race weekend to be organised on a "closed circuit" with the only people outside of the teams allowed being Austrians involved in the management of the race.