The long term plan of the winning bidder, who has a large Lakers memorabilia collection, is to open a Lakers Museum 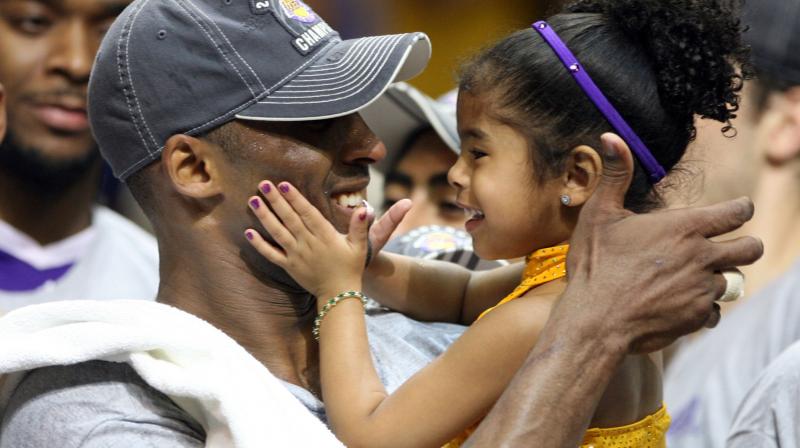 Los Angeles: The towel that Kobe Bryant wore over his shoulders during his farewell speech after his final National Basketball League game has fetched over $33,000 at auction, the US media said on Sunday.

With the towel draped around him to help mop up his sweat, the Los Angeles Lakers superstar closed his speech with his signature phrase, "Mamba Out."

The towel ended up in the hands of a fan as Bryant walked off the court and was then sold several times before the latest online auction.

"He is a devoted Lakers fan," Woolf said. "His long-term plan is to create a museum in southern California."