Indian table tennis star Sharath Kamal was shocked seeing some of the names on the Padma Shri awards list. 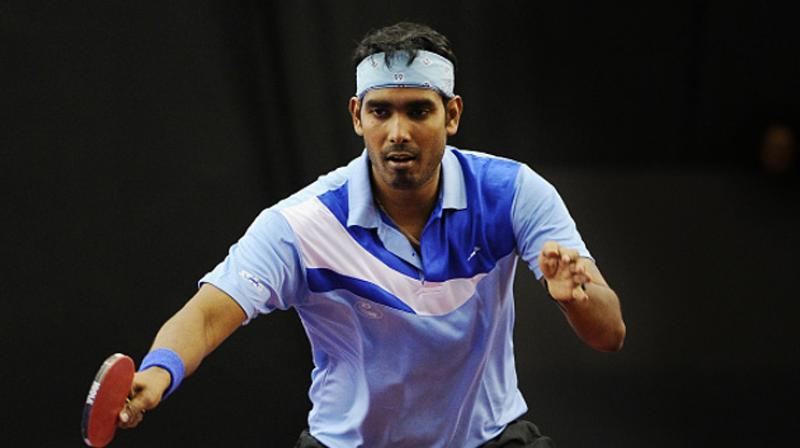 "You need multiple recommendation letters from various quarters in the government, the more they are, the better your chances of getting the award. It is disappointing as an athlete when you know you have done better than some athletes who have been chosen. Like it was the case this year," said Sharath, a two-time CWG gold medallist.

Sharath, who was overlooked for Padma Shri for the second time, was shocked to see some of the names in the Padma Shri list.

"Most who have been picked are deserving but some of them are not. And when that happens, you feel disheartened as an athlete. What was more even more shocking that somebody like a Pankaj Advani, who has won so many world titles, was overlooked for the Padma Bhushan again," said the world number 59, who will be seen in action at the senior nationals at Manesar this week.

Talking about the upcoming senior nationals, Sharath, who has been India's highest-ranked player for major part of the decade, was upset at being dropped by PSPB for the team championships which will be held before the individual event at Manesar.

His next international assignment is at home, where an ITTF World Tour event will be held in India for the first time from February 16 to 19 in New Delhi.

"I am looking forward to playing a big international event at home after the 2010 Commonwealth Games. I have been in regular touch with the foreign coach Massimo Costantini (who was re-appointed after the Rio Olympics)," said Sharath, who will play singles as well as doubles at the India Open.

He has not yet figured out his partner for the Commonwealth and Asian Games next year but will play doubles alongside Sanil Shetty in New Delhi. The duo tasted success earlier this month in Hungary where they reached the quarterfinals of the ITTF World Tour event.

Sharath ended by saying that he has no immediate plans to retire and will reassess his future post the two big multi-sporting events next year.