The 12 team members have 58 titles worldwide, with six of them still in their 20s. 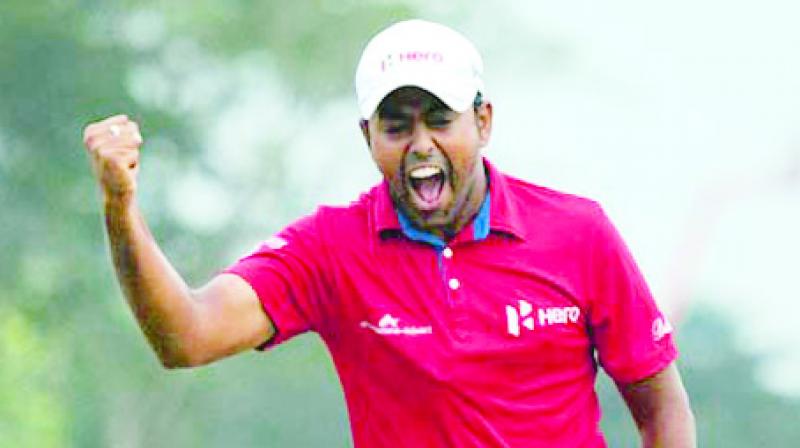 Phachara Khongwatmai and Poom Saksansin of Thailand, Malaysia’s Green and Chawrasia make up the leading four Asian players on the Order of Merit who qualified for Team Asia in the biennial event to be played at Glenmarie Golf and Country Club near Kuala Lumpur, Malaysia, from January 12 to 14.

The 23-year-old Green will represent Asia for the first time after a successful 2017 season where he won his first Asian Tour title and finished runner-up three times.

Atwal will also rely on the experience of Lahiri, who has represented Team Asia in the last two editions, and Chawrasia.

The 12 team members have 58 titles worldwide, with six of them still in their 20s.

“I’m proud to announce my team which is predominantly represented by young players,” Atwal said in a statement.

“Seven players in my team are ranked inside the top-100 on the Official World Golf Ranking and this underlines the strength of Team Asia. This is a strong team and it will be our goal to win the EurAsia Cup.”