They are planning to invite her for the panthrandu kalabham ritual that begins on January 14 as part of the annual temple festival. 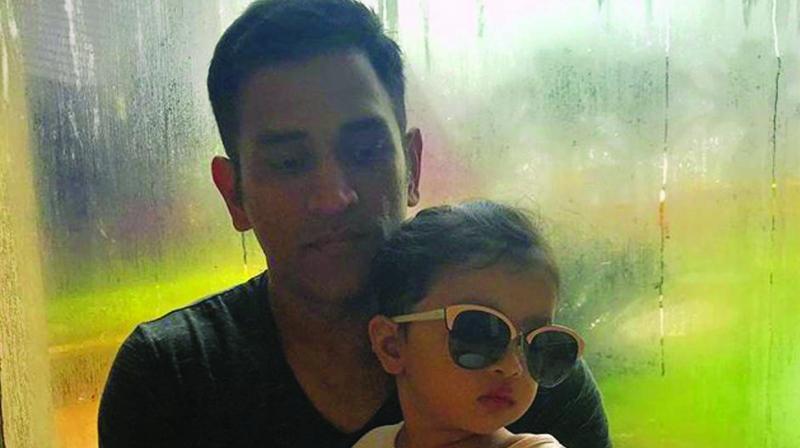 When Ziva Dhoni, daughter of cricketer M.S. Dhoni, sang the much popular Malayalam song ‘Ambalapuzhe Unnikannanodu nee’ from the 1992 film Adwaytham, that too so fluently, everyone was taken by surprise. How did she learn it? People asked on social media platforms. The internet was even divided over this.

What we came to know is that it was Sheila Aunty, her nanny from Kerala, who taught little Ziva the melodious track that still remains one of the favourite tracks for Malayalis. The video went viral and once again Ziva became the blue-eyed girl. Earlier, Ziva stole the hearts of netizens when she went to the ground offering her father water during the match held between Virat Kohli’s All Hearts FC and Abhishek Bachchan’s All Stars FC, and at another instance where her mother posted a video of her playing the piano.

Her singing has completely floored Keralites. But it doesn’t stop here! In Kerala, a committee is trying to invite the little singer to the well-known Ambalapuzha temple in Alappuzha district. They are planning to invite her for the panthrandu kalabham ritual that begins on January 14 as part of the annual temple festival.