Young custodian Suraj Kerkera will be handed his first India cap, while five Junior World Cup heroes have made the grade too. 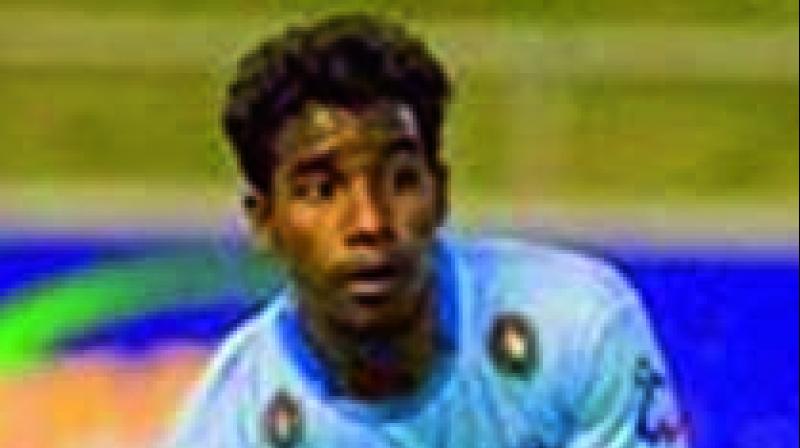 New Delhi: Six uncapped players, cool-out time for senior pros Sardar Singh, S.V. Sunil and Akashdeep Singh, young drag-flickers making their way in — Hockey India’s 18-member team announced on the day for the Europe tour of Belgium and the Netherlands next month, is a sign of things to come.

There has been a lot of hue and cry following India’s dismal show at the World League Semi-Final in London last month where they succumbed under pressure and lost to lower-ranked Canada and Malaysia, finishing overall sixth.

New ideas, fresh legs and some experimentation was the need of the hour and that reflected clearly as six youngsters were named in the team for the upcoming test matches. Midfielder Manpreet Singh will lead the team and Chinglensana Singh was named his deputy. 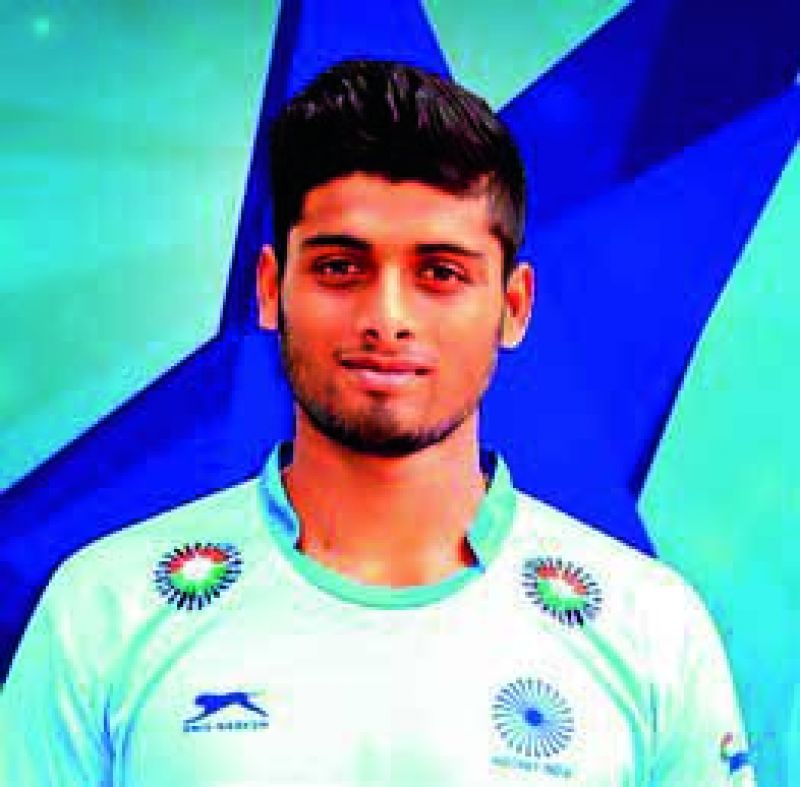 Young custodian Suraj Kerkera will be handed his first India cap, while five Junior World Cup heroes have made the grade too. Drag-flicker Varun Kumar, defender Dipsan Tirkey, midfielder Nilakanta Sharma, and strikers Gurjant Singh and Armaan Qureshi are the new faces as India look to find the ones for the future.

Talented defender and drag-flicker Amit Rohidas, who had a brilliant season with 2017 Hockey India League winners Kalinga Lancers, too finds himself in the team.

Changes were set to ring in, given that the recent tournaments had left a lot desired. Questions were raised regularly on the team’s inability to handle pressure when facing opponents who defend deep, and lack of consistency.

The move also shows that pressure is intensifying on senior members like Sardar and the rest, following high performance David John’s comments that roles of coaching staff and players were under scanner following the London event.

The attackline has a fresh look as Akashdeep, Talwinder Singh and Sunil make way for Lalit Upadhyay, Gurjant and Qureshi. Experienced members Mandeep Singh and Ramandeep Singh continue to hold their places. Young drag-flicker Harmanpreet Singh too has been rested, as Tirkey and Varun make up the  defence along with Gurinder and Rohidas.