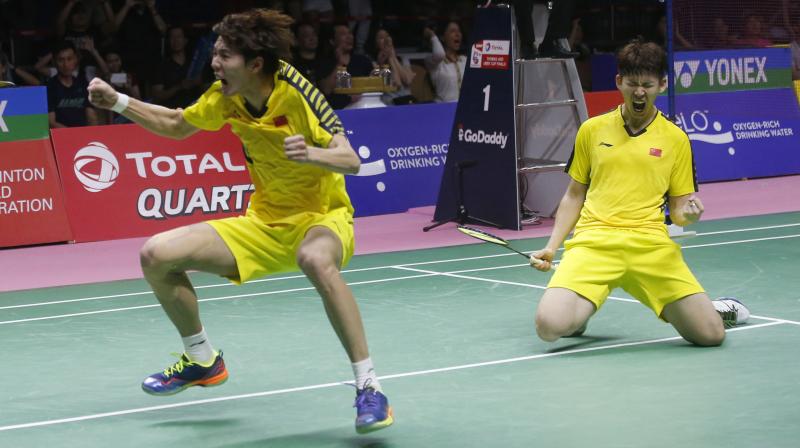 The men's and women's tournaments, originally scheduled for May in Aarhus, had already been delayed for three months but were shifted again after Denmark said large gatherings remained banned until the end of August, the Badminton World Federation said.

"It is sad for us to change the dates again. However, our immediate concern is with the safety of all involved in this very uncertain time," Badminton Denmark CEO Bo Jensen said in a BWF statement.

"It's still an achievement for us to be the first country outside of Asia to host the BWF Thomas and Uber Cup finals and we are looking forward to welcoming fans, players, volunteers, officials and staff in the safest way possible."

Badminton's All England Championships were one of the last major events held worldwide before the coronavirus put most professional sport on hold in mid-March.