Safe return for sport from virus is through local events: WHO official 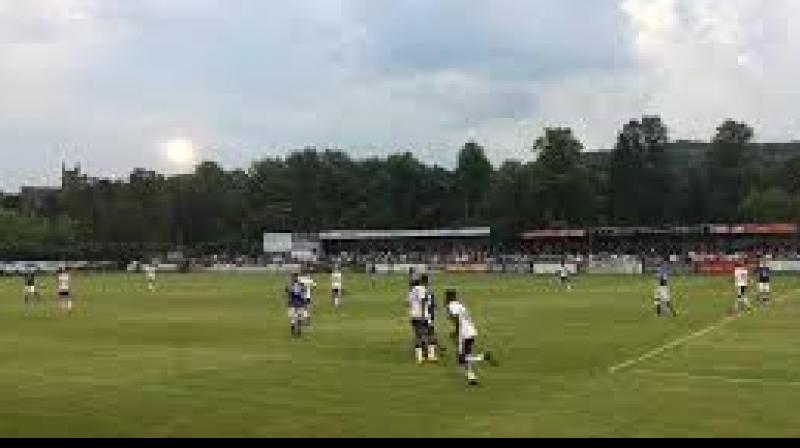 London: Community sport could return first when coronavirus restrictions are eased despite the focus on top-level action, according to a public health adviser to the World Health Organization.

Sport across the globe is at a standstill due to the Covid-19 pandemic but sporting bodies are in talks with authorities over a potential resumption of competition.

The Premier League is hoping to resume its season on June 8 as part of a plan labelled 'Project Restart' while sports minister in Germany has said the Bundesliga could return from the middle of next month.

But Brian McCloskey, former public health director for the 2012 London Olympics, said the logistics of sport at a much lower level make it more feasible as restrictions are slowly lifted.

"The bigger the match, the bigger the competition, the more complicated those mitigating actions will have to be, and therefore the less likely it is that they can be done safely," McCloskey told BBC Sport.

FIFA's medical chief Michel D'Hooghe told the BBC he was sceptical about restarting league football during the coronavirus pandemic, warning it could have "life and death" consequences.

McCloskey said the plan to restart the Premier League was possible but warned it was more difficult to reduce risk in contact sports.

He said although playing football behind closed doors would remove the risk of crowds transmitting the virus, there remained a risk regarding public perception.

"There is a slight risk, I suppose, from the Premier League's point of view that it sort of implies that getting the money in is more important than the fans, so we have to manage that aspect of public perception as well," he said.