Sports   In Other sports  28 Nov 2019  Sai Praneeth, Lakshya Sen crash out in second round of Syed Modi International Championship
Sports, In Other sports 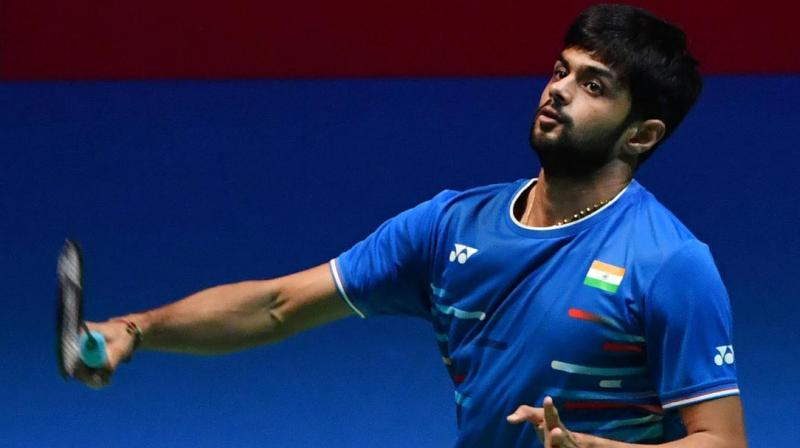 Earlier in the day, Kidambi Srikanth and Sourabh Verma advanced to the quarterfinals of the tournament by defeating their respective opponents.

Srikanth outclassed countrymate Parupalli Kashyap in the three-game long encounter 18-21, 22-20, 21-16. The match lasted for 67-minute in which Kashyap gave a tough fight to Srikanth to progress in the next round.

In another all-India clash, Verma defeated Alap Mishra in the two straight games 21-11, 21-18 that lasted for 28 minutes. Verma had the upper hand in the match and easily clinched the victory.

Verma will face Thailand's Kunlavut Vitidsarn while Srikanth will play against Son Wan Ho of South Korea in the quarterfinal on November 28.