Chennai Lions can bounce back after opening loss

Coming back to our team, Chennai Lions is very balanced with a combination of excellent doubles combination and with lot of experience. 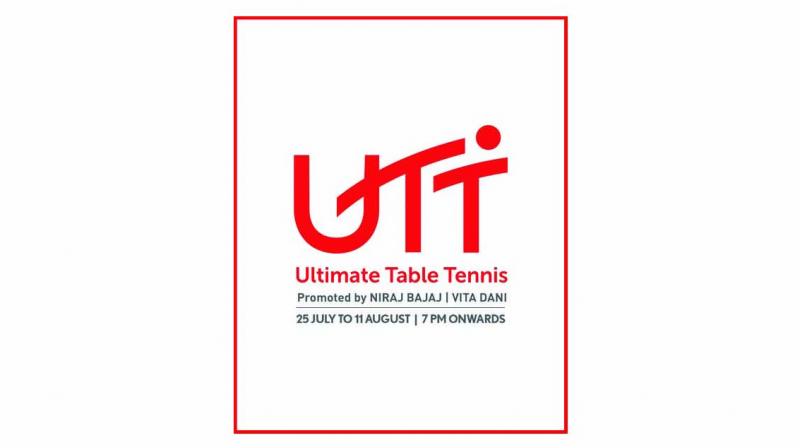 Our team, Chennai Lions’ narrow loss to U Mumba TT in the UTT season opener was an upset that can happen in a format such as this.

Our team, Chennai Lions’ narrow loss to U Mumba TT in the UTT season opener was an upset that can  happen in a format such as this. I think the turning point was Petrissa Solja’s loss to Sutirtha Mukherjee in the second game after she had initially led 10-6. This was followed by Tiago Apolonia losing a game to Kirill Gerassimenko after leading 10-8, these two losses made all the difference to the game.

Sharath Kamal’s match against Manav Thakkar was very well fought and in a format like this, expectations from senior players can put a lot of pressure on them. I think Sharath felt that pressure against Manav before clinching the match. But then again, this is only the first match and we have four more to go. This loss can be offset with good performances  by our team in the upcoming fixtures. UTT is into its third season and watching a variety of international players being put under pressure by our Indian players and observing their technique gave me a lot of insights into the game. The tournament showcases the enormous strides that Indian players have made in the recent past. One can see the culmination of this progress in the medals that India has won in the international arena thanks to the various developmental activities in which UTT has played a major role.

Coming back to our team, Chennai Lions is very balanced with a combination of excellent doubles combination and with lot of experience. A lot depends on the performance on the day of the match in this format of the league which is designed in such way that the composition is almost balanced by the format itself. As this is a team event, we have focused on bonding as a team and working together with a common goal of winning the tournament. Besides that, we have also worked a lot on doubles preparation, a very crucial factor in tilting the balance, as we have equally good combination in both the pairs. (BVK Sports and Media)

— Muralidhar Rao is the coach of Chennai Lions in UTT