Season was due to begin in March but no races have been possible so far; French GP is the 10th race to be affected by Covid-19 pandemic 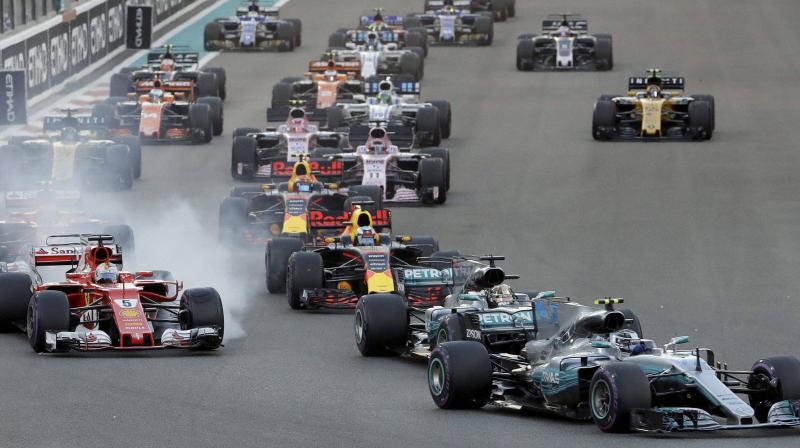 London: The French Grand Prix has been canceled because of the coronavirus pandemic, further pushing back the start of the Formula One season.

The race was scheduled for June 28 on the Paul Ricard circuit in Le Castellet in southern France.

The French government has banned public gatherings until mid-July and race organizers decided not to try to postpone the race or try holding it without fans.

French GP managing director Eric Boullier says their plans are "already turning towards the summer of 2021 in order to offer our spectators an even more original event.''

F1 chairman Chase Carey says "while it is disappointing for our fans and the F1 community that the French Grand Prix will not take place we fully support the decision.''

The first 10 races this season have either been rescheduled or canceled.

The Austrian Grand Prix on July 5 is now the earliest potential date to start the season.

Meanwhile, British Grand Prix organizers say they are talking to the government about the viability of holding the Formula One race on July 19 with no fans amid the coronavirus pandemic.

The season was due to begin in March but no races have been possible so far.

Silverstone circuit managing director Stuart Pringle wrote an email to ticket buyers saying he is ``extremely disappointed to tell you that we are unable to stage this year's British Grand Prix in front of the fans.''

Pringle says organizers left the decision for as long as possible ``but it is abundantly clear given the current conditions ... that a Grand Prix under normal conditions is just not going to be possible."