The series is live on SnG Comedy along with CHNO Shuffle's Social Media Channels on October 24. 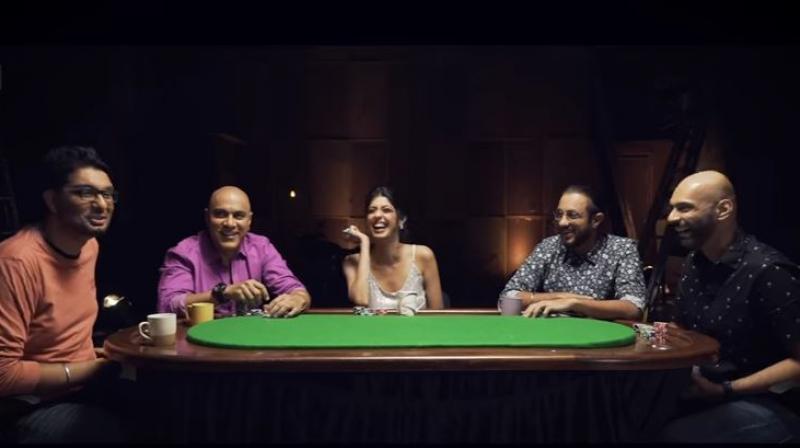 Around the Table is a video series that brings together a diverse set of entertainers from various fields and pits them against professional poker players in a friendly environment. The show is created in such a way that even those who don’t follow the sport of poker would enjoy it.

Amin Rozani, Co-Founder & MD of Spartan Poker said, “We are excited to introduce this series in order to reach a new audience and inculcate them about poker activities. Our vision is to provide opportunities to viewers which will help them broaden their horizons and explore their interests. Partnering with the leading comedy content brand like SnG comedy fuels our ambition of recruiting newer audience while keeping poker fans glued to continue through these initiatives. We hope to continue to serve them and offer more platforms in the coming years.”

Anshu Patni Singhi, Founder of CHNO Media, said, “The idea of this video series has been to mix entertainment and poker to introduce a whole new audience to the incredibly fun world of poker.”

The Founder of SnG Comedy, Karan Talwar said, “Having been a poker fan myself, I always wanted to do something fun around the game. We have designed this show in such a way that even someone who has very little knowledge of poker can follow along and be entertained.”

SnG Comedy, India’s leading comedy content brand, and CHNO Shuffle, a division of CHNO Media, have partnered with Spartan Poker to create the show. The series went live on SnG Comedy along with CHNO Shuffle's Social Media Channels on October 24.