Tokyo Olympics: Looking for a new date for opening, closing

That done, the International Olympic Committee, the Japanese government and Tokyo organizers can go ahead with other things 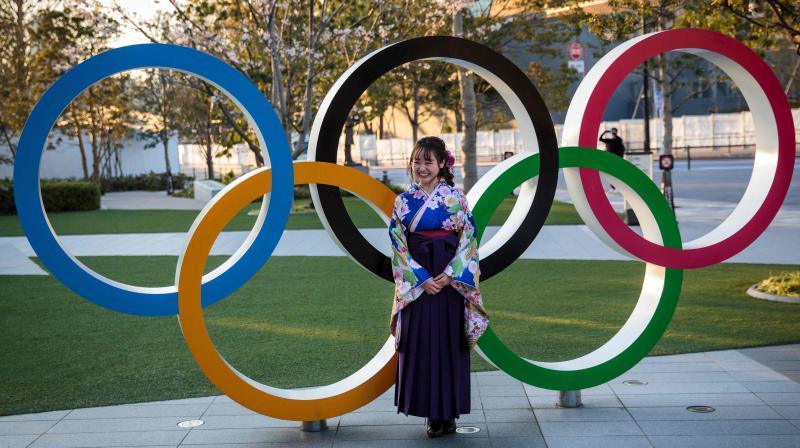 Tokyo: The Tokyo Olympics need new dates for the opening and closing ceremonies in 2021.

Nothing much can get done until those dates are worked out by the International Olympic Committee, the Japanese government and Tokyo organizers.

"We must decide this soon, otherwise it will be hard to decide on other things to follow," Toshiro Muto, the CEO of the organizing committee, told his 30 senior directors -- all men but one -- seated in a large meeting room on Thursday.

Two days after the unprecedented postponement was announced, the group gathered for the first meeting of what is being called the "Tokyo 2020 New Launch Task Force."

They must put the Olympics back together after they were torn apart by the coronavirus pandemic.

Muto and the president of the organizing committee, Yoshiro Mori, each gave pep speeches.

Muto ran off a condensed string of issues to be resolved: ticketing, security, venues, merchandise, accommodation, the Athletes Village, transportation and lining up unpaid volunteers.

He added he was looking at "thousands of contracts" and the interests of broadcasters, sponsors, the IOC, world sports federations and national Olympic committees.

"I didn't imagine at all we'd be tested to this degree," he acknowledged.

He also voiced another reality. "Additional expenses are going to be quite massive we assume," Muto said.

The Japanese financial newspaper Nikkei has estimated added costs due to the delay of $ 2.7 billion. This would go on top of an official budget of $12.6 billion. A Japanese national audit agency, however, says the actual amount of spending is about twice that size.

IOC President Thomas Bach said Wednesday that "all options are on the table" for new dates. Two of the marquee Olympic events -- track and swimming -- have already scheduled their own world championships for July and August of 2021.

If the Olympics are moved into spring, when it's cooler in Tokyo, they clash with the end of the European soccer season. In North America, they would bump into Major League Baseball, NBA basketball, NHL hockey and possibly even college basketball. That's assuming normal sports schedules resume by then.

"That's something we haven't decided on yet," he said. "We have no idea when we will be able to finalize the dates. We don't have a fixed plan how to proceed from here."