Three current world champions in Haji Aliyev, Helen Maroulis and Petroshivli Geno, and four continental champions have been included in the six teams. 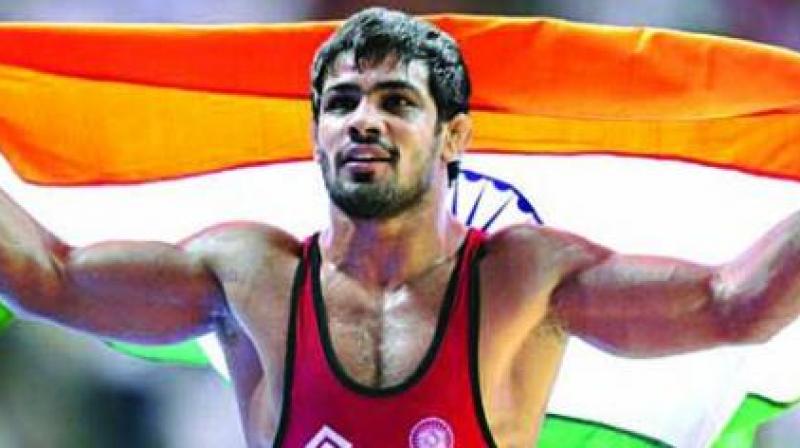 Along with two current Olympic champions in Helen Maroulis and Roslan Ramonov, 10 medal winners from Rio Olympics will be seen in action when the PWL-3 begins on January 9.

Three current world champions in Haji Aliyev, Helen Maroulis and Petroshivli Geno, and four continental champions have been included in the six teams.

For the first time in Pro Wrestling League, players from China, France, Hungary, Kyrgyzstan, Latvia and Egypt were part of the auction held on Saturday.

Delhi Sultans stole everybody’s attention at the auction when it made the highest bid of Rs 55 lakh for star Indian wrestler Sushil Kumar.