Sindhu is now placed at the 9th position in BWF rankings while Saina is ranked 11. 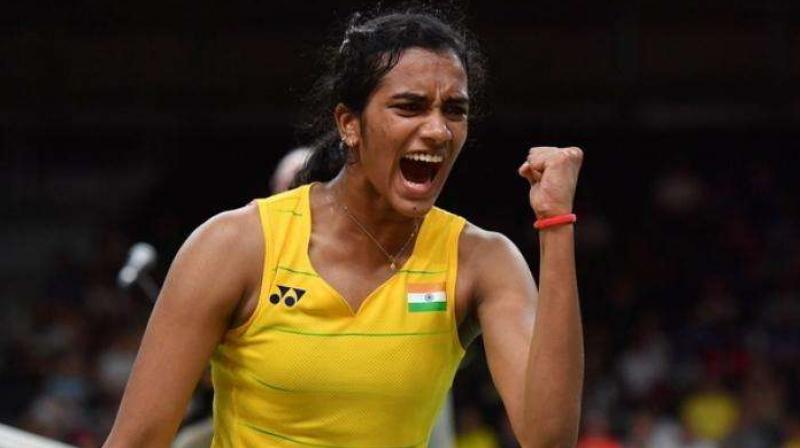 New Delhi: PV Sindhu became the number one Indian player in BWF rankings as she went past compatriot Saina Nehwal. The Rio Olympic silver medallist moved two places to claim ninth spot as Saina, former world number 1 shuttler who is making a comeback after a serious injury slipped five places to be at 11th position in world rankings.

Riding on her maiden Super Series Premier title at the China Open, Sindhu entered the top 10 but Saina crashed out of the elite bracket in the latest BWF world ranking owing to her first round exit at China Open.

In the Destination Dubai ranking for the BWF Super Series Final, Sindhu (38,490) is ahead of Saina (38,080) by a few points and their performance at the ongoing Hong Kong Open will determine who qualifies for the prestigious tournament next month.