It is Sindhu's fifth World Championships medal, joint-most for a woman singles player. 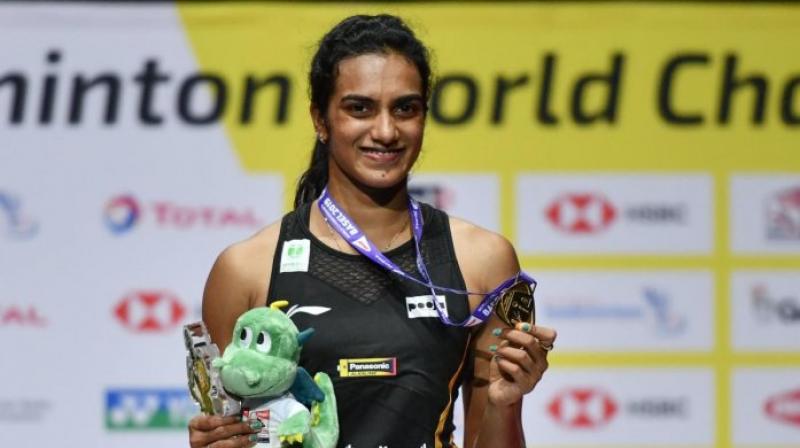 Two years after being robbed of the gold by Okuhara in an epic 110-minute final at Glasgow that went down as one of the greatest battles in badminton history, Sindhu finally exorcised the ghost of that heart-wrenching loss with a completely dominating win over the same opponent.

It was Sindhu's fifth World Championships medal -- joint-most for a woman singles player with former Olympics and world champion Zhang Ning of China -- to go with the two successive silvers and a couple of bronze medals.