While $15 million go to 1,600 athletes from 185 less-funded countries prepare for the Games, the remaining goes to national Olympic bodies 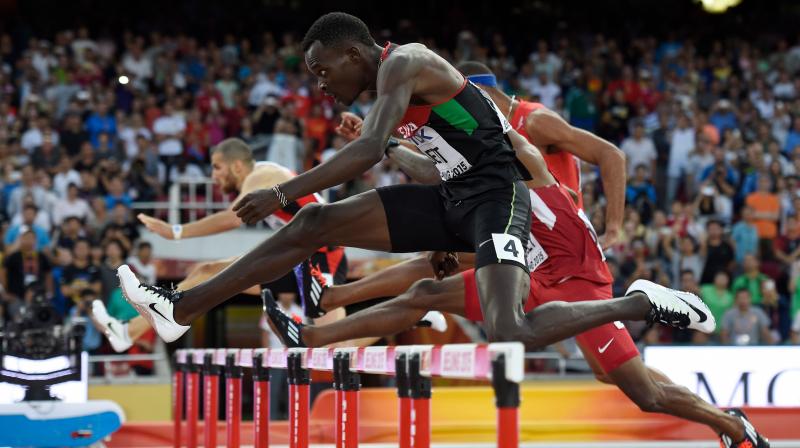 Lausanne: The International Olympic Committee is allocating more than $25 million to cover extra athlete and team costs related to the one-year postponement of the Tokyo Games.

The IOC says an extra $15 million will go to a program helping 1,600 athletes from 185 less well-funded countries prepare for the games in 2021.

More than $10 million is available for national Olympic bodies to cover additional operational costs such as travel and accommodation for officials.

The money is being awarded through the Olympic Solidarity program. The program aims to help all 206 national Olympic teams and the refugee team send athletes to the games.