Without giving any specific new date, the IOC president said "only it would be beyond 2020 but not later than summer 2021" 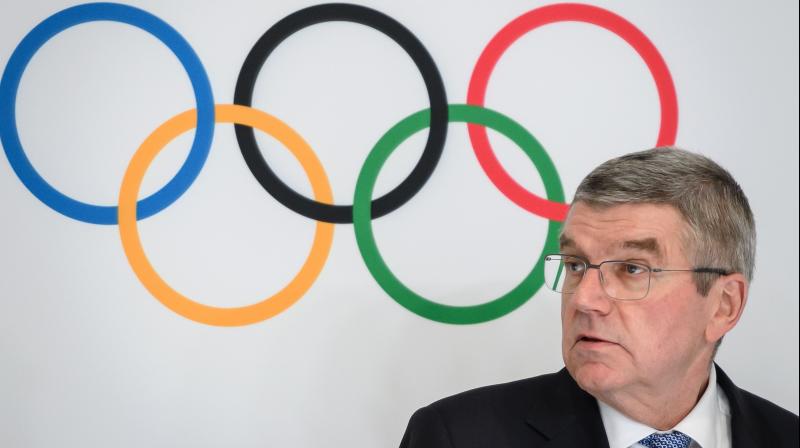 Laussane: Olympic chief Thomas Bach says "all options are on the table" over finding a new date to hold the postponed Tokyo Games, making it clear that it is not restricted just to the summer months.

Tokyo 2020 became the first Olympics in peacetime to be postponed due to the coronavirus pandemic.

Announcing the unprecedented decision on Tuesday, the International Olympic Committee gave no specific new date, saying only it would be "beyond 2020 but not later than summer 2021".

On Wednesday in a conference call, IOC president Bach said: "All the options are on the table, before and including the summer of 2021."

And the International Swimming Federation said Tuesday that it was open to moving next year's world championships to fit in with the rescheduled quadrennial sporting extravaganza.

The swimming worlds are set to be held in Fukuoka in Japan between July 16 and August 1 next year.