Settle for bronze for first time after losing semi; Women in final. 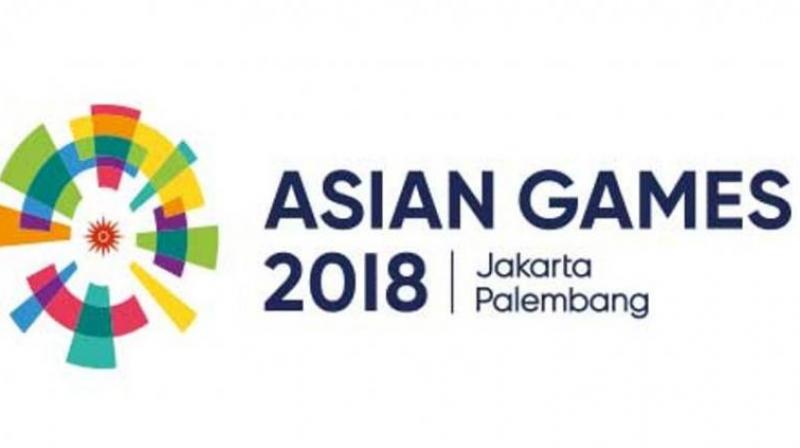 They made the title round with a 27-14 win over Chinese Taipiei and will face Iran, who beat Thailand 23-16 in the other semi.

Jakarta: India’s nearly unchallenged domination of the Asian Games kabaddi competition ended on Thursday with the men’s team failing to make the final for the first time, left shell-shocked and battered by an ever-improving Iran in the semifinals here.

Meanwhile, the women’s team salvaged pride though. They made the title round with a 27-14 win over Chinese Taipiei and will face Iran, who beat Thailand 23-16 in the other semi.

For the first time in its history, India ended with a bronze medal in its indigenous sport, in which a gold is taken for granted every four years at the Asiad.

The 18-27 loss, which left some in the Indian camp in tears, and others stone-faced, ended a reign of domination dates back to the 1990 Asiad. It was a nightmare that unfolded for India at Theatre Garuda where the Iranians played like champions and India seemed completely out of sorts.

“The forwardline did not work today and there were problems with supertackle as well,” said a shattered India coach Ram Mehar Singh.

The writing was perhaps on the wall given that Iran had come close to upstaging India in the 2014 finals in Incheon.

Considered another Asian powerhouse, Iran had finished runner-up in the last two Asian Games and will square off for gold as the firm favourites against Korea side, a team that beat India in the group stage this time.

The match saw Pro-Kabaddi League players facing each other with Iran having the likes of Fazel Atrachali, Abozar Mighani.

The Indian team which had PKL stars like Ajay Thakur, Pardeep Narwal, Rahul Chaudhari, Deepak Niwas Hooda became the first to finish an Asian Games without the top prize.

As the Indians slumped to the mat, their faces a picture of disbelief, the Iranian spirits soared. The chest-bumping, wide smiles and dancing fans in the stands made for dramatic images.

India began the proceedings with a 6-4 lead but the defending champions lost a chance to inflict an all out on Iran.

Iran made a strong comeback and Ajay Thakur was dismissed after sustaining a cut on the forehead, an ominous sign.

Then, Iran had a supertackle to make it 6-7.

Mighani and Attrachali  displayed some solid shows and proved to be unconquerable for the Indian raiders.