City-based cueist Laxman Rawat opens up about winning against contenders and how he prefers the fast format. 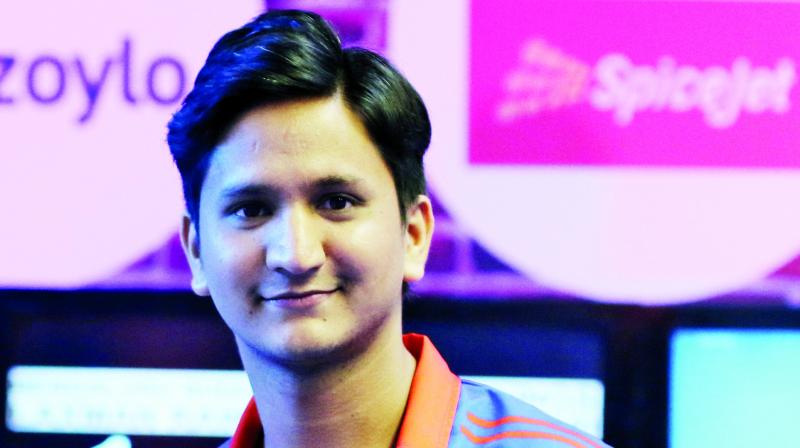 The India A team that demolished Pakistan in final comprised also Malkeet Singh with Mumbai’s Ashok Shandilya as coach.

City-based cueist Laxman Rawat is it making a habit to hold his nerves and star in Bengaluru Buddies’ close wins in the ongoing Cue Slam in Ahmedabad.

The 25-year-old Borivali resident sizzled thrice in as many snooker singles matches to give his franchise a 3-2 decisive verdict in the first three ties comprising best of five matches.

Rawat held his nerve to beat Delhi Don’s Pushpinder Singh (29-27) in the decider first up. He came good for the second time in the league to outclass experienced Dharminder Lilly of Chennai Strikers (42-0). Later, he yet again proved the best bet by beating experienced Sourav Kothari of hosts Gujarat Kings (18-17) in a battle of nerves. Besides his elegant shots, he used time out strategically to stun Kothari on Tuesday.

“It is all about handling the pressure. I have played these guys before and beaten them, so I was confident. Also, I prefer the fast format since I take my shots in 11-12 seconds. In comparison, some of these guys take their time to take shots so they struggle here,” Rawat said.

“On the first day there was immense pressure on me against Pushpinder and it went down to the wire. Then I had one-sided match against Lilly and against Sourav Kothari and that’s when I had less pressure,” he added.

In July, Rawat had teamed up with India’s leading cueist, Pankaj Advani, to beat Pakistan in the final of the Asian Team Snooker Championship. The India A team that demolished Pakistan in final comprised also Malkeet Singh with Mumbai’s Ashok Shandilya as coach. Rawat played both singles and doubles and was the surprise package, especially doing exceedingly well in the semi-final and final.

In Cue Slam Rawat’s team Bengaluru Buddies is coached by another Mumbai-based coach Derek Sippy and he has proven performer and icon player Darren Morgan in his team.

“It is happening for the first time and gives a great exposure to Indian players to play alongside some greats. Derek is a positive coach and his inputs are always useful,” said Delhi-born Rawat, who has been playing snooker since a decade and has played for Khar Gymkhana, Cricket Club of India and presently Bombay Gymkhana.

“Yasin Merchant has been my coach all the while and snooker has been my favourite,” said the Western Railways Employee who is presently posted at Churchgate.

The talented youngster will be playing alongside top professionals in the Indian Open in Vizag scheduled from September 12-16. “I have got a wild card and almost all professionals are playing. I am looking forward to the event,” he said.

Next up will be the World Snooker Championships in Doha. “I have been playing in Asian and World events since junior days and also participated in a professional event in Thailand in 2013. I am new at the senior level and trying to do well,” said the 2012 Indian National Under-21 Snooker Championship winner.