The 27-year-old London Olympics bronze medallist cruised past her Swiss opponent 21-11, 21-12 in just 33 minutes at the Emirates Arena. 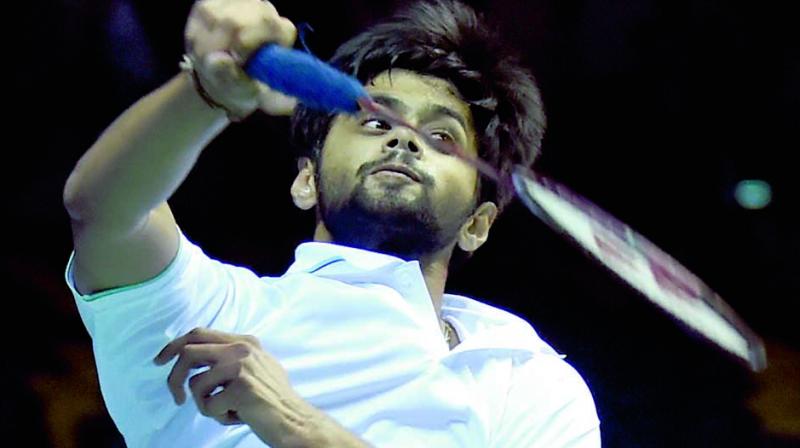 Glasgow: Saina Nehwal brushed aside Sabrina Jaquet in straight games to move into the world championship pre-quarterfinals along with Kidambi Srikanth and B. Sai Praneeth here on Wednesday.

The 27-year-old London Olympics bronze medallist cruised past her Swiss opponent 21-11, 21-12 in just 33 minutes at the Emirates Arena. It was a second victory for Saina, who received a bye in the opening round, over Sabrina after the 2012 London Olympics.

Sania won silver at the previous edition of the world championship in Jakarta while Sabrine is a bronze medallist at the European Championships this year. Saina will take on second seed Sung Ji Hyun, who beat Tanvi Lad 21-9, 21-19. She is 7-2 against the Korean and most recently beat her at the Australian Open in June.

World no. 19 Praneeth bounced back from a game down to outwit the world no. 26 14-21, 21-18, 21-19 in a match that lasted an hour and 12 minutes. In the pre-quarterfinals, Praneeth will take on either Germany’s Marc Zwiebler or Chinese Taipei’s Chou Tien Chen on Thursday.