Nothing prevented Tata Power from winning the match and the title. 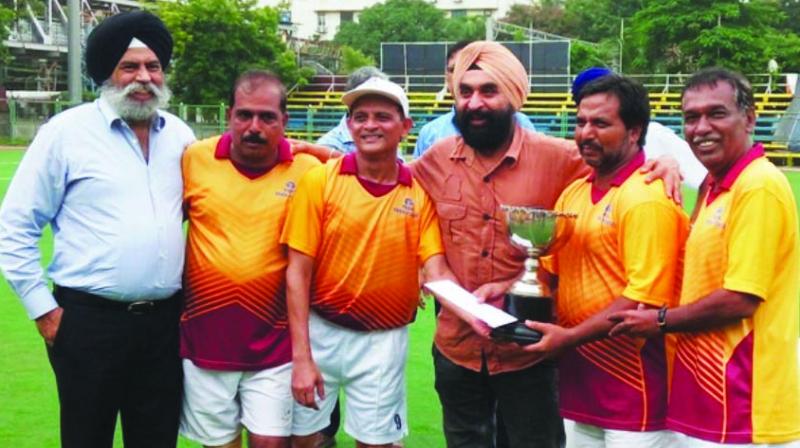 Tata Power emerged champions winning the First Division title in the MHAL Hockey League. They hardly encountered much opposition from a heavily depleted Rebels Sports Club and enjoyed complete domination romping to a 7-0 win in the final, played at the MHAL-Mahindra stadium, Churchgate.

Rebels Sports Club started the match without half of the regular side as five key players were out nursing injuries and one was down with viral fever.  Nothing prevented Tata Power from winning the match and the title.

The highlight of the win was Harish Shindgi  who notched up a fine hat-trick, hitting the target in the 15th, 51st and 60th minutes after Ganesh Patil had opened the scoring in the 11th minute. Rahul Shinde contributed with two goals in the 33rd and 45th minutes and Ankit Gurav added on in the 48th minute to complete the tally.