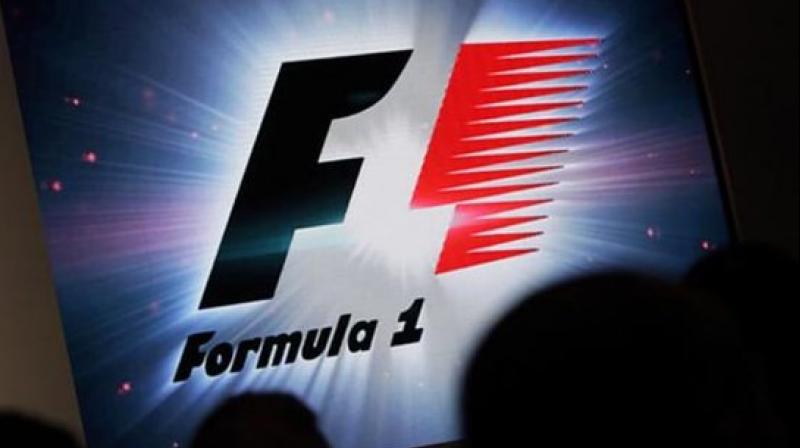 New York: Formula One chief has said some teams have been given cash payments to protect the championship's "ecosystem" as it absorbs the financial hit caused by the coronavirus pandemic.

Greg Maffei, the chief executive of Formula One owners Liberty Media, said an undisclosed number of payments had been made to teams, which rely heavily on profit-sharing from F1 to survive.

The 2020 championship has been thrown into turmoil since the Covid19 crisis swept around the world, with the Australian Grand Prix and Monaco Grand Prix canceled and seven other races postponed.

With the possibility of races taking place without fans when the season does eventually resume, Maffei told analysts on a conference call Formula One may struggle to make a profit this year.

"If you run races with no live audience, we'll obviously have lower profitability, and that may be even no profitability," Maffei said.

"We may be sufficiently capitalized to handle that for 2020, but there are teams which will incur costs, particularly those that don't have minimum guarantees from F1 and really their major revenue source is the share of the profits from F1.

"We have advanced money in advance of team payments for certain teams already.

"There are cases where we may do more of that. There are other things that we might do to bridge teams that might need help. We're certainly not viewing this as an open checkbook.

"We want to make sure that teams are solvent because they are part of what we need to race successfully in 2020, 2021, and beyond.

"That's one of the reasons why we have to be thoughtful about how we begin. That's not only good for us, but good for the ecosystem."

Maffei, meanwhile, admitted that Formula One chiefs still had no clear idea of how the season may unfold, noting that officials were planning for a variety of scenarios.

"That's the great unknown," Maffei said. "We have scenarios for zero races, anywhere from 15-18 races, races that begin with no fans present and only the teams," Maffei said in a call with Wall Street analysts.

"We really have a host of opportunities or challenges on all fronts." Maffei added that while drivers would need only a short lead time to resume racing, the logistics of moving teams to a particular venue would require significant planning.

"The lead time depends on a lot of things -- how quickly can you get a team, or a series of teams which have been viewed as clean, to a location and where that location is," Maffei said.

"There are a lot of variables there. The drivers can probably race anytime if you can get them to a location safely."