While admitting that it was impossible to know exactly what the schedule will look like, F1 boss Chase Carey said he expects a summer start 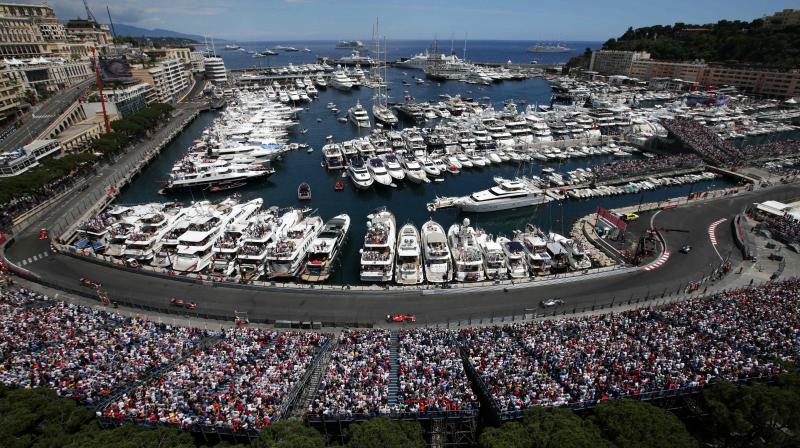 Paris: Formula One chairman Chase Carey said that he "fully expects" the 2020 season to start this summer with a revised calendar of "15-18 races" despite a raft of postponements due to the coronavirus pandemic.

The Azerbaijan Grand Prix earlier on Monday became the eighth race to be delayed due to the COVID-19 outbreak.

But Carey insisted that the season would go ahead, although admitted that it was still impossible to know exactly what the schedule will look like.

"We and our partners fully expect the season to start at some point this summer, with a revised calendar of between 15-18 races," Carey said in a statement.

"It is not possible to provide a more specific calendar now due to the fluidity of the current situation but we expect to gain clearer insights to the situation in each of our host countries, as well as the issues related to travel to these countries, in the coming month."

So far, Grand Prix races scheduled for Bahrain, Vietnam, China, Netherlands and Spain have also been postponed while the iconic Riviera showpiece in Monaco and the season-opening Australian race were cancelled.

Carey said the sport plans to race during the usual summer break and admitted that the campaign could finish after the scheduled final day in November.

The new season will not start until at least June 14 with the Canada GP in Montreal.