Teams C and D feature boxers who have done well in the domestic circuit. 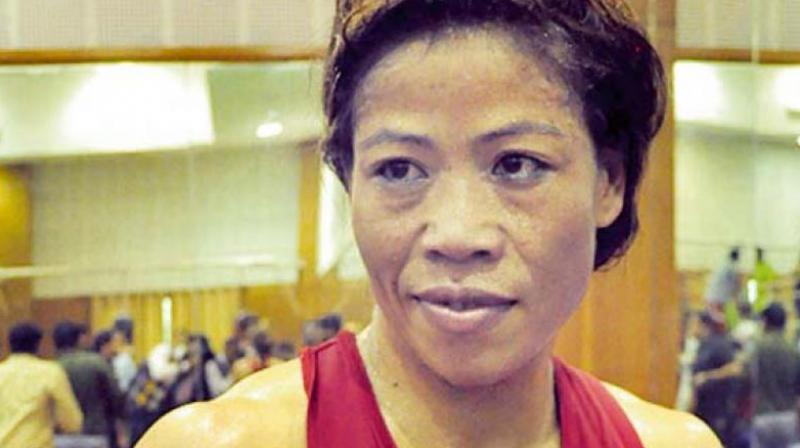 The $100,000 event will begin here on Sunday and is expected to feature boxers from several countries, including Cuba, Uzbekistan, Kazakhstan and Russia, at the Thyagaraj Stadium, the Boxing Federation of India said on Tuesday.

The host country will field four men’s teams — A, B, C and D — in the tournament.

Team A will have world championships bronze medal winning duo of Shiva (56kg) and Vikas Krishan (75kg) among others including world youth bronze medallist Naman Tanwar.

Teams C and D feature boxers who have done well in the domestic circuit.

L. Devendro Singh (52kg) is not part of any of the teams but will compete in the tournament.