‘Srikanth will bounce back strongly’

This is a more aggressive kind of game with the teams and the single court making it more exciting. It will be a tough match. 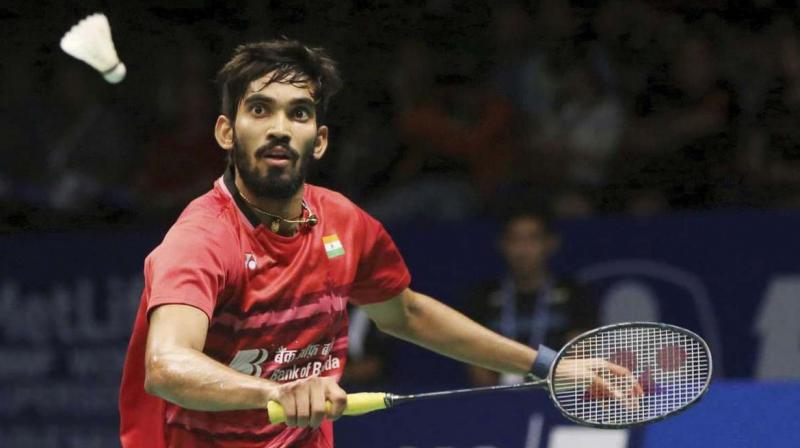 Mumbai: National badminton coach Pullela Gopichand believes that top shuttler Kidambi Srikanth still has the potential to win big tournaments like the All England Championships, despite having a tough year. After clinching four Superseries titles in 2017, fitness and injuries were a concern for the 25-year-old, having fallen short of a single Superseries title despite winning silver in the men’s singles during the Commonwealth Games in Australia’s Gold Coast. Speaking ahead of the Premier Badminton League Season Four, Gopichand opened up on the latest round of P.V. Sindhu-Carolina Marin rivalry among other topics. Excerpts:

Kidambi Srikanth has had a tough year. How will the upcoming year be for him?

It has been a tough year for Srikanth. The top 10 players had to play a couple of tournaments which were mandatory, added to that the Commonwealth, Asian Games pressure and also he had suffered some injuries and fitness issues.

So, it made his life a little more difficult than a normal year and he has kind of had his own struggles. But, he has done well in the past few tournaments to get to the quarterfinals in some of them and also he has won a medal at the CWG. So, from my perspective, I think it has been a decent year and he finished the year with a decent ranking.

You have spoken on the importance of winning the All England Championships. Given the expectations, how well do you think he will perform in a big tournament like this?

I think he is definitely a contender and hopefully, his preparation goes well so that he is back stronger physically, fresh mentally for the All England and definitely he will be able to win the big events.

P.V. Sindhu clinched the historic gold at the BWF World Tour Finals. She will face Carolina Marin in PBL’s opening match. Your thoughts on the encounter?

I think the league is a different, shorter format. This is a more aggressive kind of game with the teams and the single court making it more exciting. It will be a tough match.