French Open: Kidambi Srikanth crashes out of first round

An erroneous performance ensured that he faced an early end to his French Open journey. 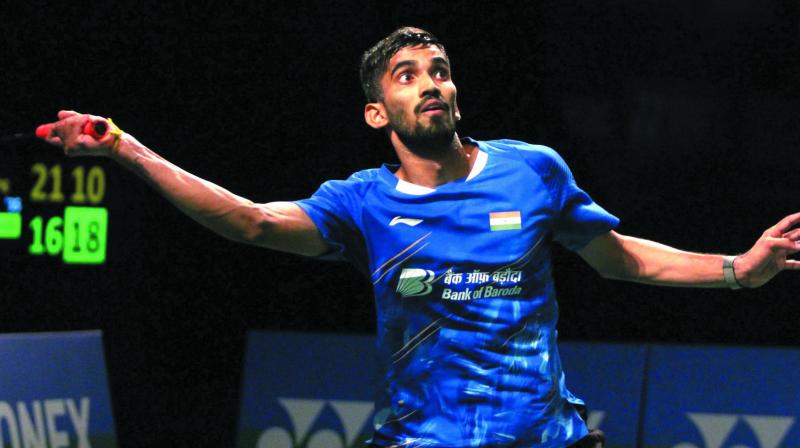 Mumbai: India shuttler Kidambi Srikanth became the latest Indian shuttler to get knocked out of the first round of the French Open.

The former World No 1 Srikanth faced defeat at the hands of Chinese Taipei's Chou Tien Chen 15-21, 21-7, 21-14. An erroneous performance ensured that he faced an early end to his French Open journey.

Earlier, the 30th ranked Parupalli Kashyap, too, faced a similar outcome at the hands of Hong Kong's NG Ka Long Angus. Sameer Verma too was knocked out of the tournament by Japan's Kenta Nishimoto.

PV Sindhu was the only Indian shuttler bearing some good news today as she managed to enter the second round by defeating Canada's Michelle Li.