Manika among 7 stranded after being denied boarding

Alarmed by the situation, director general of Sports India Neelam Kapur swung into action and helped sort out the matter. 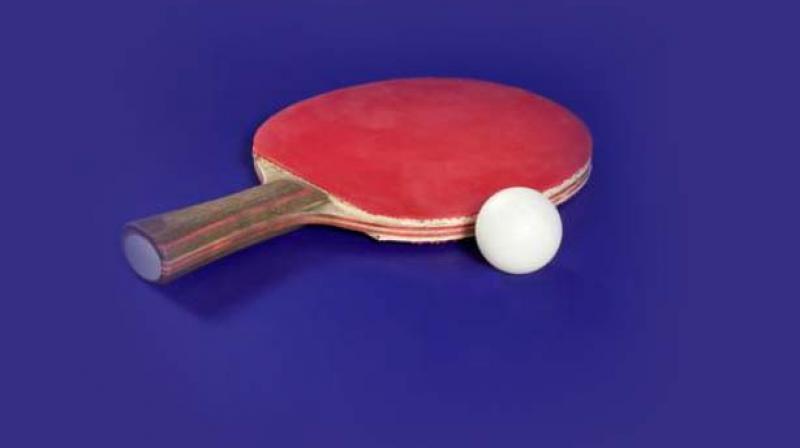 New Delhi: Manika Batra and six other top paddlers were on Sunday left stranded at the Indira Gandhi International Airport here, after being denied boarding on a Melbourne flight by national carrier Air India en route to an international event.

The Indian contingent, comprising 17 players and officials, is to participate in the ITTF World Tour Australian Open in Melbourne beginning on Monday. But on the day, only 10 members of the team were allowed to board after the carrier told them that the flight was overbooked.

Besides Manika, veteran Mouma Das was among the seven players who were denied boarding.

“Our contingent were supposed to fly today to Melbourne by AI 0308 to participate in ITTF World Tour Australian Open from tom,” Manika tweeted.

“On reaching Air India counter we were told dat flight is overbooked & only 10 members of TT team can fly which left us in a shock. 7 of us are still unable to fly.All the tickets were booked by Balmer Lawrie,” she added.

Alarmed by the situation, director general of Sports India Neelam Kapur swung into action and helped sort out the matter.

“The TT team have been booked on an alternate flight leaving later tonight,” Kapur confirmed on twitter handle.