Abe hoped the IOC will make a decision early if it is postponed, because the process would involve a lot of work and should start soon 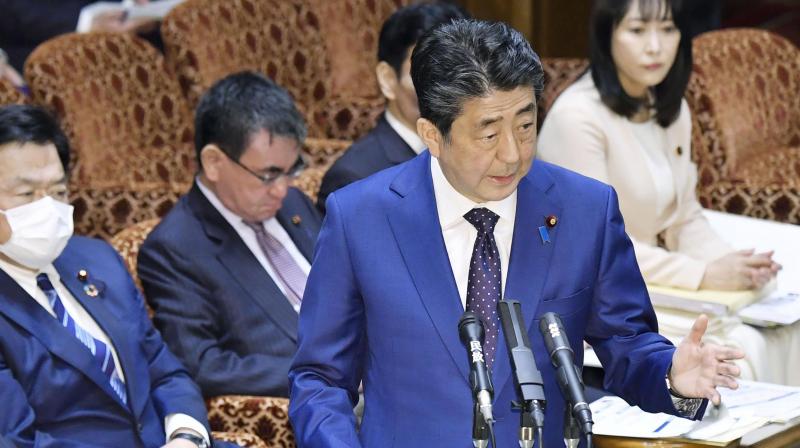 Tokyo: Japan's Prime Minister Shinzo Abe on Monday said a postponement of Tokyo Olympics would be unavoidable if the Games cannot be held in a complete way because of the coronavirus pandemic.

He was commenting on the International Olympic Committee's plan to examine the situation over the next few weeks and make a decision, which could include the option to postpone.

"If it is difficult to hold (the Games) in a complete way a decision of postponement would be unavoidable as we think the athletes' safety is paramount," Abe said.

Abe said he hoped the IOC will make a decision early if it is postponed, because the process would involve a lot of work and should start as soon as possible.

Abe, speaking at a parliamentary session, ruled out the possibility of a cancellation.

Whether Japan can hold the Tokyo Games as planned from July 24 has been a major international concern as the COVID-19 outbreak has spread globally.

The Olympic torch arrived last Friday in northern Japan ahead of the March 26 start of the torch relay, though crowd control is key and events would be largely down scaled.

While Japan has so far managed to slow the acceleration of the outbreak, experts say they have found a growing number of clusters in urban areas with untraceable infections.