IOA to take a decision after one month, likely to follow IOC 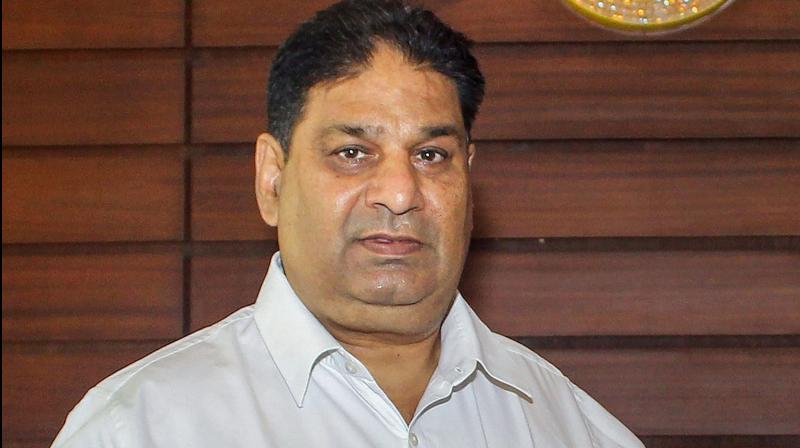 New Delhi: The Indian Olympic Association on Monday said it will "wait and watch" for at least a month before taking any call on the country's Olympic participation.

In other words, they will follow the decision taken by the International Olympic Committee which had earlier told all the stakeholders that ti will announce its decision in a month.

IOA Secretary General Rajeev Mehta, while talking to PTI, said the body is closely monitoring the fast-evolving situation triggered by the global COVID-19 pandemic, which has killed more than 14,000 and infected over 300,000.

"We will wait and watch for 4 to 5 weeks and then come to any decision after consultation with the International Olympic Committee (IOC) and the sports ministry," Mehta said.

"The situation is not that bad in our country as compared to other nations," he added.

The July-August Olympics are looking increasingly uncertain of going ahead as scheduled and the IOC had admitted that it would consider all options, including postponement, in four weeks from now.

The total number of COVID-19 cases in India has crossed 350, including seven deaths so far.