Geeta won the Commonwealth gold medal in 2010, while younger sister Babita emulated the feat in 2014. 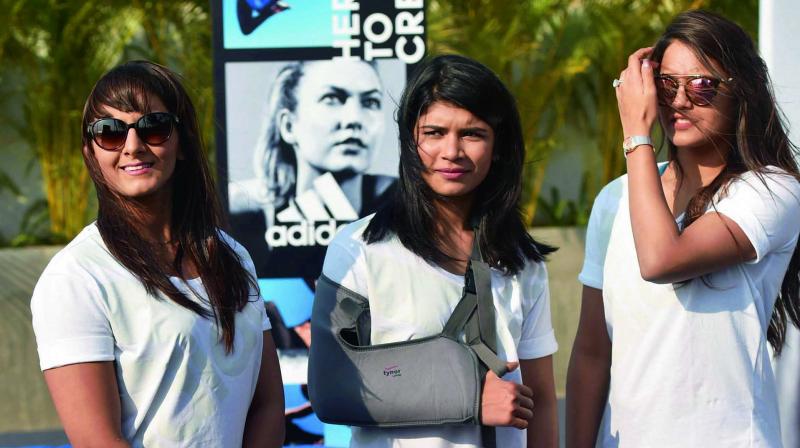 Mumbai: The 2016 sports biopic Dangal brought unprecedented recognition and respect to women wrestlers Geeta and Babita Phogat. But it was a case of “better late than never”.

Geeta won the Commonwealth gold medal in 2010, while younger sister Babita emulated the feat in 2014. The movie certainly brought them fame, but Geeta is pained that it took six years after they won the medals for them to get famous.

“We do feel bad that it took so long for my achievements to be recognised,” said Geeta, who was here on a promotional initiative for Godrej. “It took six long years for people to appreciate our success. But I am happy for the amount of love and respect I have received from the people of India.”

The film centres around Geeta’s father-cum-coach Mahavir Singh Phogat, who helped his daughters win multiple medals. The 2012 Olympian is delighted that Dangal has brought her father to public attention.

“We are mainly happy for our father, the man behind our success. The movie has helped him bring recognition,” said the eldest of the Phogat sisters.

The grappler recently married fellow wrestler, Pawan Kumar. The girl from Haryana, however, has no plans to hang up her boots and is aiming to win a medal at the 2020 Tokyo Olympics.