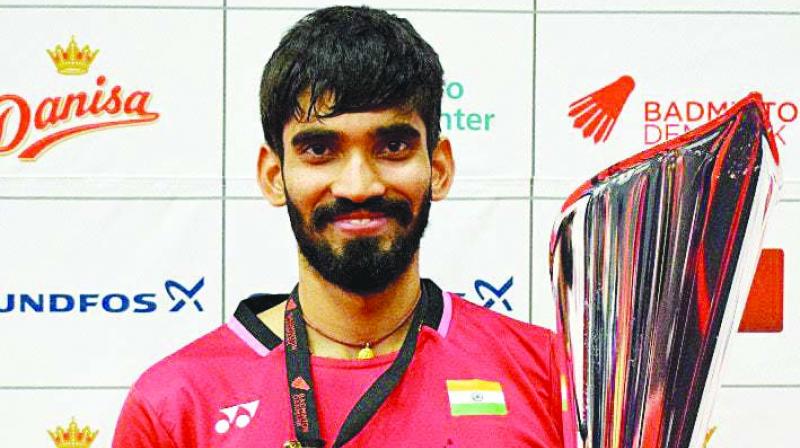 Jakarta: Ace shuttlers P.V. Sindhu and Kidambi Srikanth will look for a positive start to the new season at the $350,000 Indonesia Masters World Tour Super 500 tournament from Tuesday.

Sindhu and Srikanth were sensational last season clinching multiple titles and they begin their quest for another successful season against Indonesia’s Hanna Ramadini and Malaysia’s Zulfadli Zulkiffli respectively, in the main draw.

Sindhu won three titles and took three silver medals last season, while Srikanth exceeded all expectations with four titles and a runners-up finish and the duo will hope to continue their good run in the new season.

Coming back from an ankle injury, London Games bronze medallist Saina Nehwal, who had a moderate last season, has a tough task at hand against world no. 8 Chen Yufei, seeded seventh, in the opening round.

H.S. Prannoy, who achieved a career-best ranking of world no. 10 last year, begins the season against Denmark’s Rasmus Gemke, while a fit-again Sameer Verma meets Kazumasa Sakai of Japan in the opening round.