Gill will participate in international events, like the European Rally Championship. 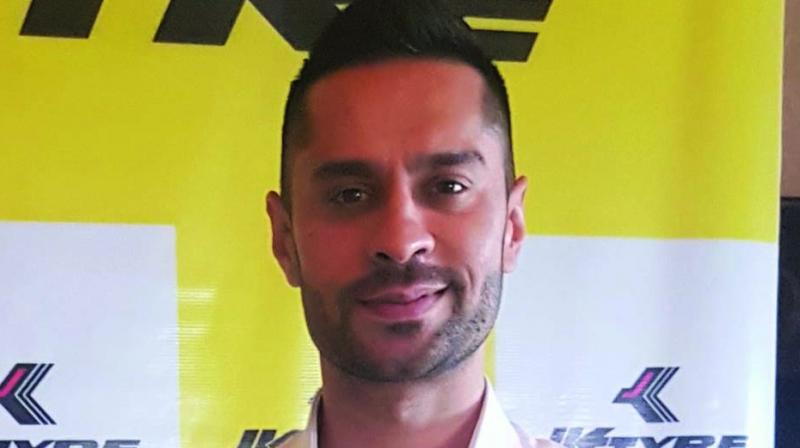 New Delhi: India’s number one rally driver Gaurav Gill on Friday was unveiled as the face of the revamped rallying programme of JK Tyre motorsport. The three-time Asia Pacific and six times Indian National Rally champion, who began his career as a Go-karting prodigy almost two decades ago, will lead JK’s charge in all national and international events.

“I will push my limits to make my endeavour successful with the team. The sport has given me everything that I have today. I want to give something back to it,” Gill added.

“He will not only strengthen our immediate rallying thrust but more excitingly will work with us to develop the next generation of drivers. Gaurav’s expertise will also come in handy for the brand in testing and developing even more robust tyres,” Sanjay Sharma, the head of the JK Tyre Motorsport, said.