Meanwhile, PV Sindhu and Saina Nehwal will also look to storm into the last-eight when they play their respective women's singles today. 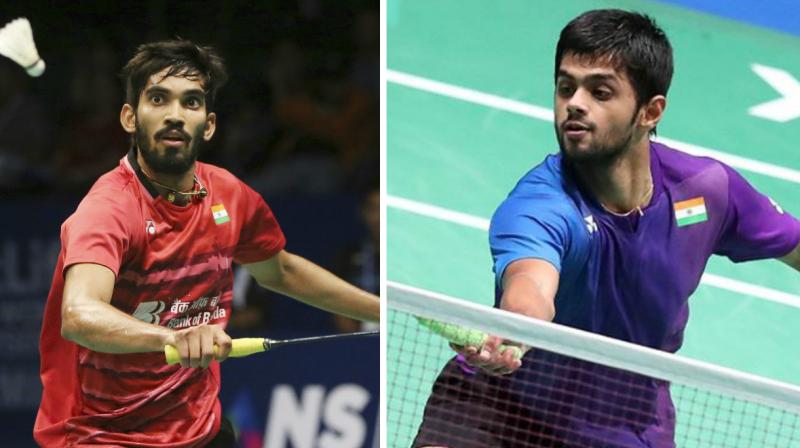 Sydney: Ace Indian shuttler Kidambi Srikanth produced a rich vein of form as he bounced back from a game down against reigning World No.1 Son Wan Ho to book his place in the quarter-finals of the Australian Open Super Series here on Thursday.

After losing the first game, the 24-year-old Indian rebounded strongly to clinch a 15-21, 21-13, 21-13 win over Wan Ho in a gruelling second-round clash that lasted almost an hour.

Srikanth, who entered the tournament on the back of his maiden Indonesia Super Series Premier title, has defeated Wan Ho for the second time in two weeks.

The Indian shuttler had beaten the South Korean ace in the semi-finals of the Indonesia Open last week.

Srikanth has now set up a last-eight clash against his fellow countryman B.Sai Praneeth.

Praneeth cemented his place in the quarter-finals of the tournament after brushing aside China's Huang Yuxiang 21-15, 18-21, 21-13 in his men's singles clash that lasted one hour and five minutes.