The most interesting thing for me is to find if I can tell a story, says Luca Caioli

Luca 30-year long career as a sports journalist offers him an expansive vantage point, on and off the field. 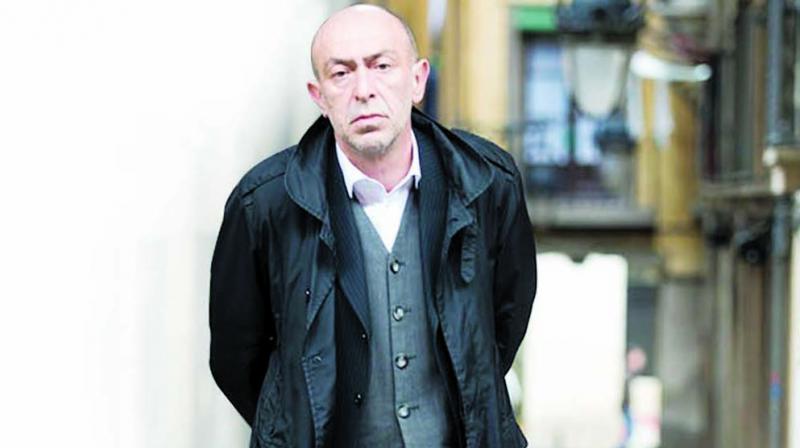 Renowned sports journalist and biographer Luca Caioli talks about charting the lives of football’s biggest and best players and why writing for him is a different ball game altogether.

Italian-born writer Luca Caioli believes — it is a moment that maketh a man. It is precisely in search of these moments that the 60-year-old biographer follows the game of football like a hawk on the prowl. His 30-year long career as a sports journalist offers him an expansive vantage point, on and off the field. Over the last decade, Luca has encapsulated the lives of football’s greatest names into his books, including  those of Ronaldinho, Zinedine Zidane, Fernando Torres, Antoine Griezmann, Luis Suárez, Kylian Mbappé and Mohamed Salah,  among others.

As he scours beneath the the veil of stardom to reach these football stars, he keeps his objectivity at hand like a horse wearing blinders, to help him stay focused. He says, “I try to be more objective because I’m not in support of the team of the player. Mine is a journalistic work. I try to testify their strengths through their coaches and their stories through their families.  I try to visit the country where the footballer was born, where he started playing, and so I try to tell their stories through the aid of the people that know him better,” he informs.

Gaining accessibility into the lives of these football stars might seem improbable and Luca has to perhaps juggle between TV rights, interview rights and the availability of the player himself. But accessibility is directly proportional to where the player is in his career at that point, he explains, “Normally, the players of the English Premiere League (EPL) are more difficult to grab. Mainly, it depends on the moment. When I wrote about Messi, at the time he wasn’t inaccessible. Now he is. He is a huge name today. There was no problem with Salah, with  Suárez, but at this moment he’s (Suárez) going to publish his autobiography, so it would be difficult.” 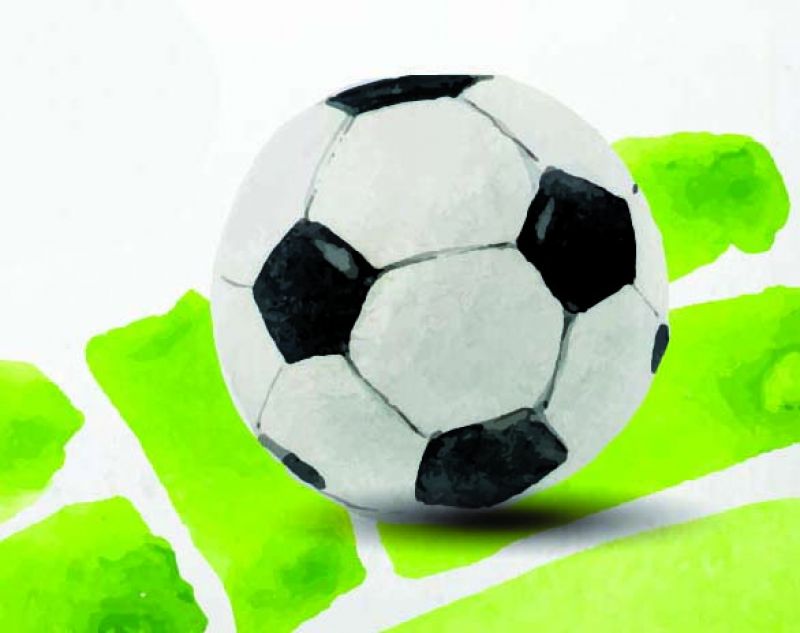 However, for the writer, to be able to  tell the stories, overrides all other hurdles, he narrates, “The most interesting thing for me is to find if I can tell a story. But it also depends on which people I find, for example Messi, I spoke with him, his mother, his father, his uncle, his trainer, his manager and so on. So it takes me a good year and a half to bring a book together,” he says.

While the sports world is riddled with controversies, a writer can perhaps, eclipse the career of a sports star through the might of his pen. But Luca is not one to shy away from controversies and believes in calling a spade a spade,  “I try to tell what I know and what other people tell me. There are different versions about the transfer of a footballer and so on. But I try to present all the three versions. For example Ronaldo is now accused of rape. In my book I’ve included all the stories I’ve heard about the case and their different versions. Mine are not autobiographies to only speak very well of a person. I try to tell stories in the correct way or in the way I think it’s correct,” he puts it articulately.

The writer does not discriminate between his subjects and follows a story wherever it leads him. In Luca’s world — age is no bar. A star can arrive at any time, he cites, “Imagine  Mbappé is only 19 years old, but he has won the World Cup, two French leagues, two cups for France and he’s probably going to be a huge Ballon d'Or, so he is a story. When I published Messi, he was only 20 years old.  At that time, someone told me he’s too young, but look right now!” says the bemused biographer. Adding, “I told my English and Spanish publisher if you write a book on him (Mbappé) right now, the book will sell for another ten or twelve years,” he chuckles.

Ask him to pick one player that has changed the course of Football in the last decade and he gives us a fair overview of his choices, without naming any player in particular, “Imagine Ronaldo started as a winner of the Ballon d'Or in 2008 and ten years after we have Ronaldo and Messi completely dominating the football world till now. Now we are seeing the coming of a new generation of players probably from Mbappé, Griezmann, but till now they (Messi and Ronaldo) have dominated,” he remarks with conviction.

The author has also extensively written about the two legendary footballers in his 2015 book Messi vs. Ronaldo: The Greatest Rivalry where he is privy to exclusive insights from friends, families, teammates and managers of the players, to tell him the inside story of their famous rivalry. He says, “Messi has a  huge talent, Ronaldo has arrived where he’s arrived with hard work, sacrifice and the mentality to be perfect. I like the style of Messi, you see him play a good match, its incredible!”   he exclaims. In a similar tenor, the author shares plenty of such stories throughout the conversation about his travels to different countries and about the fascinating discoveries he’s made in the course of his books. Like for example how Messi’s mother Celia, told him about her son’s chance induction to a local club called Grandoli when the coach found himself a player short or when Cristiano Ronaldo wanted to quit football because his sports academy was too far away from his mother and his island and so on. One things is clear, Luca can’t resist a good story. “I receive letters from children of six or seven years right up to people of eighty to eighty five years to tell me that they like reading the stories of their idols written by me” he says with a sense of an accomplishment.