No clarity yet on how cost of postponing Olympics will be shared with Japan: IOC 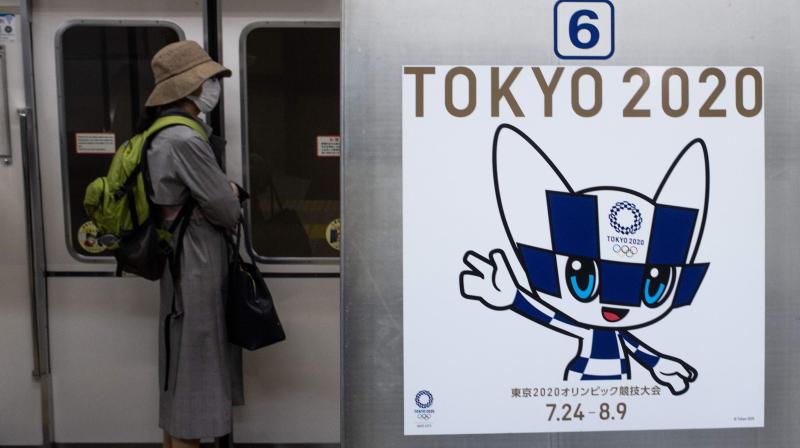 Tokyo: The financial impact of postponing the Summer Games by a year is still being worked out, the International Olympic Committee said, noting that Japan and the IOC were responsible for their respective share of the costs in line with their contract.

In a statement updated on April 20, the IOC said Prime Minister Shinzo Abe agreed that “Japan will continue to cover the costs it would have done under the terms of the existing agreement for 2020, and the IOC will continue to be responsible for its share of the costs.

“For the IOC, it is already clear that this amounts to several hundred millions of dollars of additional costs,” the IOC said.

Earlier, Kyodo news agency reported that Abe had agreed that Japan would shoulder the cost, which Kyodo said amounted to around $3 billion.