While the US Olympic chiefs say there is no need to rush Tokyo Olympic decision, USA Swimming urges USOPC to seek postponement 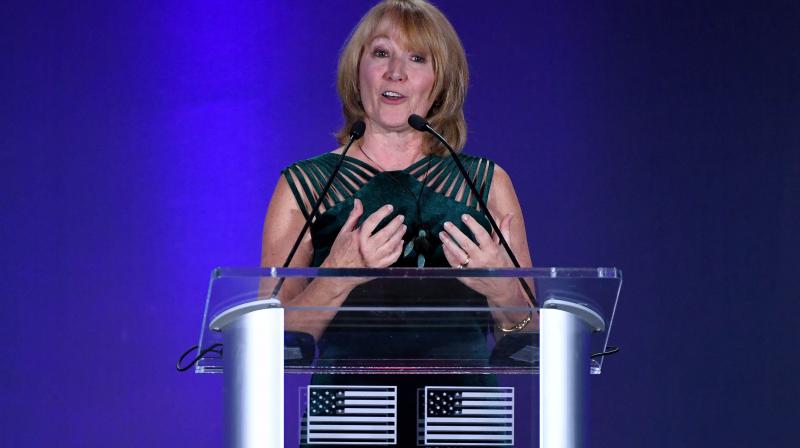 Los Angeles: Sports world seems to be getting vertically divided over whether  Tokyo should go ahead with the Olympics as scheduled or postpone them in wake of the COVID-19 outbreak.

For instance, sports bodies in the US are speaking in two voices. While the US Olympic chiefs said Friday more time was needed to determine the fate of the Tokyo Olympics, a major US sports federation called for the Games to be postponed.

In a conference call with reporters, United States Olympic and Paralympic Committee (USOPC) chairwoman Susanne Lyons said there was no need for the International Olympic Committee (IOC) to make an immediate decision on Tokyo.

But within hours, USA Swimming underscored the growing divisions within US sport on the issue by calling for USOPC to request a postponement.

In an open letter to the USOPC chief executive Sarah Hirshland, swimming federation boss Tim Hinchey said US Olympic leaders should "advocate for the postponement" of the Tokyo Games.

USA Swimming is the biggest US sports federation to call for a postponement.

Friday's statement came against a backdrop of mounting unease amongst athletes over the impact the coronavirus pandemic is having on their preparations for Tokyo.

Supporting USA Swimming's stance, Bob Bowman, the former coach of Olympic star Michael Phelps, said athletes were being placed in danger as they sought out places to train.

Not all on same page

The USOPC responded Friday to Hinchey's letter. "The USOPC has complete and total empathy for the athlete community as they manage the terrible stress and anxiety caused by the current lack of certitude regarding the Tokyo Games," the statement said.

It made it clear that athletes were not unanimously in favor of the Olympics being postponed. "As diverse as our athletes are, so too are their perspectives, and that adds to the complication factor," the statement said.

"There are athletes out there for whom this feels like their only opportunity, their last chance. I don't think we're in a position where all athletes have a unanimous point of view."