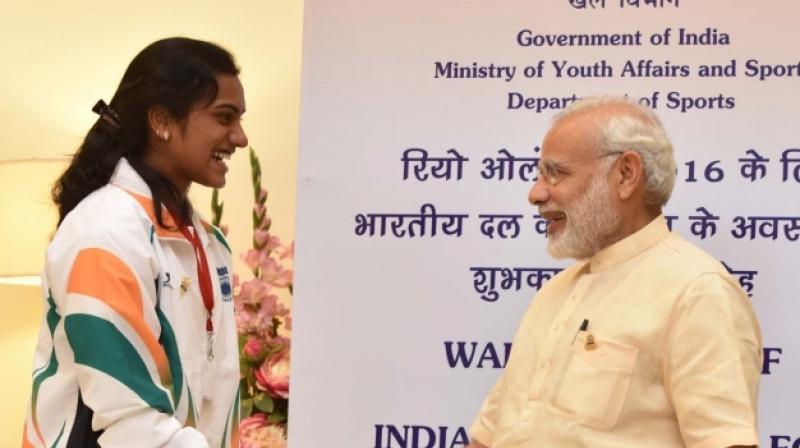 The Olympic silver medallist clinched her Super Series Premier title after edging out Sun Yu of China in the finals of the $ 700,000 China Open badminton tournament in Fuzhou on Sunday.

Sindhu, who became the toast of the country after becoming the first Indian woman to win a silver at Rio Games, continued her rampaging run as she lifted the prestigious title after beating Sun 21-11, 17-21, 21-11 in the summit clash that lasted an hour and nine minutes.

World No. 11 Sindhu had come into the match with a 2-3 head-to-head record but then statistics counted for little when she took the court at the Haixia Olympic Sports Center.