Japan virus expert 'pessimistic' Olympics can be held in 2021 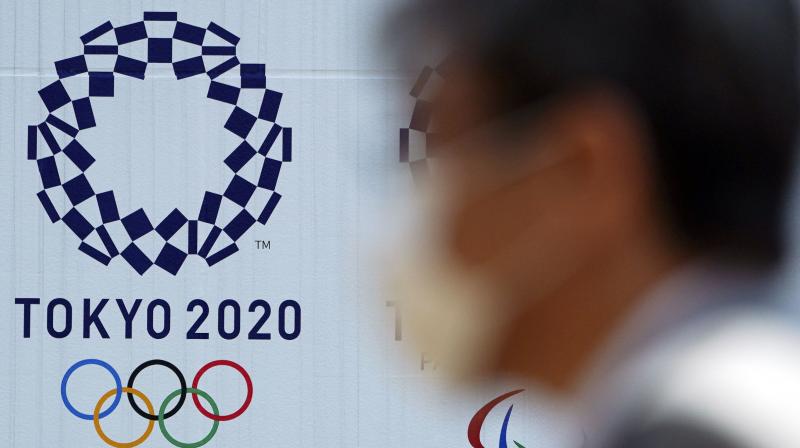 Tokyo: A Japanese expert who has criticised the country's response to the coronavirus warned Monday that he is "pessimistic" that the postponed Olympics can be held even in 2021.

"To be honest with you I don't think the Olympics is likely to be held next year," said Kentaro Iwata, a professor of infectious diseases at Kobe University.

Japan and the International Olympic Committee (IOC) agreed last month to delay the Tokyo 2020 Games until July 2021, after pressure from athletes and sports federations.

But in recent days, as the coronavirus pandemic continues to spread worldwide, there have been questions about whether even a year-long delay will be sufficient.

"Japan might be able to control this disease by next summer, I wish we could, but I don't think that would happen everywhere on Earth, so in this regard I'm very pessimistic about holding the Olympics Games next summer."

Iwata said he could only see the Games being held next year if they were significantly altered, "such as no audience, or very limited participation".

Iwata hit the headlines earlier this year for his public criticism of Japan's handling of the coronavirus-wracked Diamond Princess cruise ship that docked off the country's coast.

Japanese officials opted to carry out an on-ship quarantine, but more than 700 people on board ended up contracting the virus, and 13 died.

The decision to postpone the Olympics is unprecedented in peacetime, and followed a wave of complaints from athletes facing travel bans and lockdowns.

The postponement is a huge undertaking, but organisers have insisted they are working towards the new opening date despite ongoing uncertainty about when the pandemic will be over.

There is "no Plan B", Tokyo 2020 spokesman Masa Takaya told reporters at an online briefing on last week.