Chequered career at the B&W board

Currently, at 2323 ELO points, Kulkarni is restructuring his career with a government job keeping him safe. 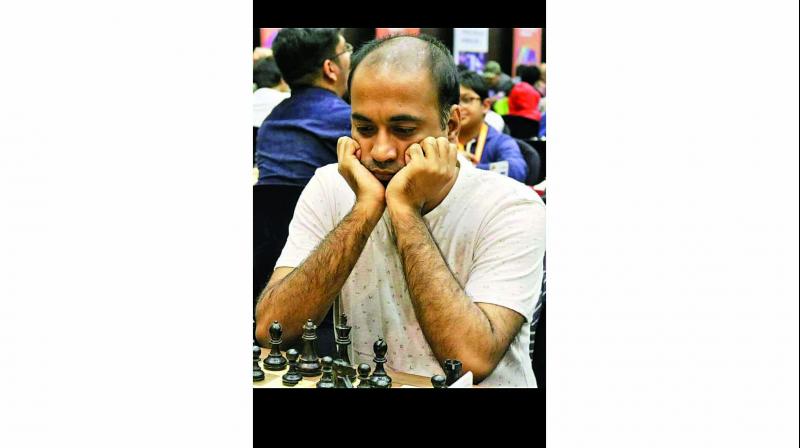 His rise was perfect. Kulkarni was tightening his grip on the ratings tournament.

It took him almost 20 years and plenty of evaluation to figure out where his future belongs. Ultimately, by the end of 2017, International Master (IM) Vikramaditya Kulkarni apprehended that the black and white chequered chessboard is his beckoning.

IM is a title given to a chess player after achieving 2400 ELO rating points. Kulkarni achieved it in 2005, about seven years into his professional career. He grew up in the era where a 14-year-old Vishwanathan Anand had received an Arjuna Award. The standards in chess had certainly boomed. 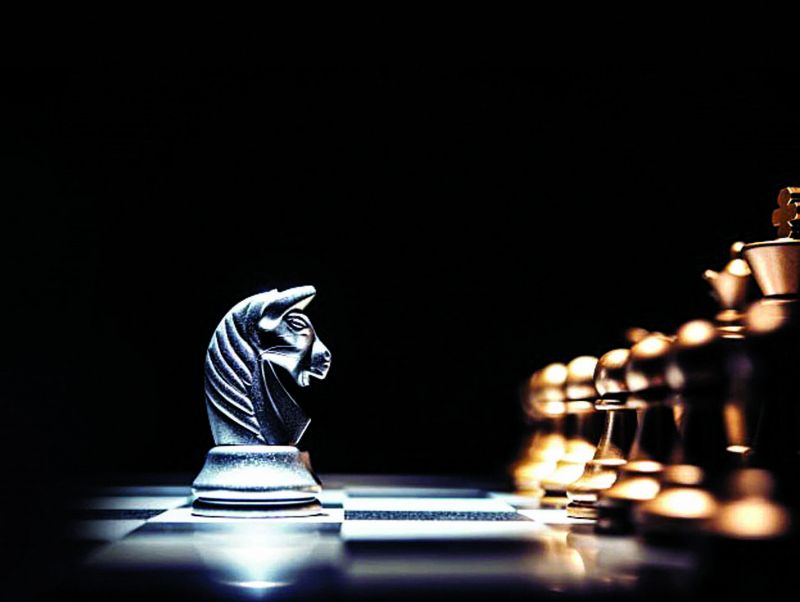 The experience of a 20 year career reflected in the first eight rounds of recently concluded Mayor’s Cup. He overcame two grandmasters ranked above him and plummeted in the final rounds against G.M. Amanotov Farukh. He certainly marked his fortitude.

What he recalls as a “turning point” in his career was pulling in. His family finally settled in Dombivali after having moved from one city to another due to his father’s profession. “I was only thinking about getting good marks and not look into extra-curricular activities,” he recalls. “A notice came in the school that told us to participate in some activity so I took up Chess. Surprisingly, I won. My teacher thought that I could play further.”

He did play further and it was a state level tournament in Sangli. The purple patch continued and he ended up as the winner. A year later, he went on to play the national under-19 championships at the age of 15 and finished at number four.

Luckily for him, the winner of the competition decided to quit chess the same year being number four, Kulkarni got the ticket to the U-19 World Junior Chess Championships. The turning point had arrived. The polytechnic degree became secondary and chess came first. By the age of 24, he had attained the IM title.

His rise was perfect. Kulkarni was tightening his grip on the ratings tournament. But why could he not become another Vishy Anand? “It was my own mistake if I tell you honestly,” he explains. “I thought my game has developed in a certain way and a new coach will try to enforce his style of play. I did not want that but I needed a coach at the same time.”

There, came a time when he had enrolled himself in the Maharashtra CET exams for MBA. A report card with a result of 98.43 percentile had arrived. In two minds, he made a decision to go back to his ambition. “I feel life should be ambitious. I was backed by my job at railways so I went back to chess,” he recalls.“2011 was the best year. I won the B-National’s and won three stra-ight rating championships.”

Even after that, he has let his struggling years continue. The end of last year was when he woke up from the deep sleep of the last 20 years to realise his potential, which reflected in the Mayor’s Cup.

“I saw my friends and they are tired of corporate jobs. I have a backing at the railways and I can pursue my love for chess. Now I am looking at coaches to reach my dream of becoming a grandmaster. I am not too close but not very far either. It is 200 ELO points and I can achieve them,” he says.

1994: Had his first tryst with the knights and the rooks

1998: Qualified for World U-19 c’ships after finishing fourth in national juniors

2005: Reached the magic ELO rating of 2400 followed by attaining the IM title

2009: Dwindled away from the game after successive slumps

2017: Realised what was missing and working for the GM title