'There have been calls to extend the Olympic qualification period, which ends on April 28, but the won't be easy' 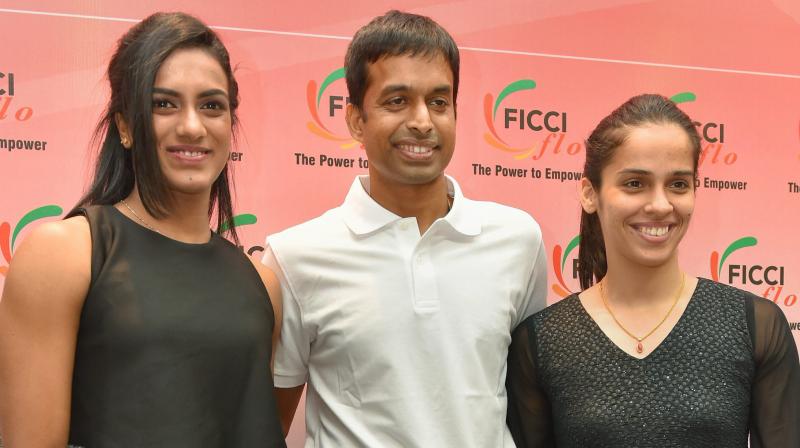 New Delhi: India's chief badminton coach Pullela Gopichand believes the Tokyo Olympics should be postponed given the unprecedented crisis that the world is facing due to the COVID-19 pandemic.

The call to defer the Olympics, scheduled to be held in Tokyo from July 24 to August 9, is growing after most of the major sporting events were either cancelled or postponed due to the deadly outbreak, which has killed over 8000 people and infected more than 2,00,000 globally.

The International Olympic Committee (IOC), however, said on Wednesday it expects the Games to begin on time.

"I have my doubts about the Olympics. It is not like it is far away. The preparation has to start now. So, the IOC has to take a call now for everyone to relax," Gopichand told PTI.

"I think, in the present scenario, with the health scares and all the travel restrictions, the whole world is thinking about health and safety for its citizens, so I think given the situation it is better if the Olympics are postponed," he added.

There have been calls to extend the Olympic qualification period, which ends on April 28, following the postponement of a number of Olympic qualifiers.

"When you extend Olympic (qualification) period, you are talking about a lot of things like accreditations, visas, support teams, local associations. So it is not easy and there are constraints.

The SAI-Gopichand academy in Hyderabad has been shut down till March 31 to contain the virus following the directive of the Telangana state government.

Asked if it will affect the preparations of the Olympic-bound players, Gopichand said, "The players who had come from All England have to be quarantined. That's Ok as they don't have any tournaments in April, so a two-week break from training is fine. But if it extends further then we will have to see.