Things are changing every day and we must adapt: Matt Carroll 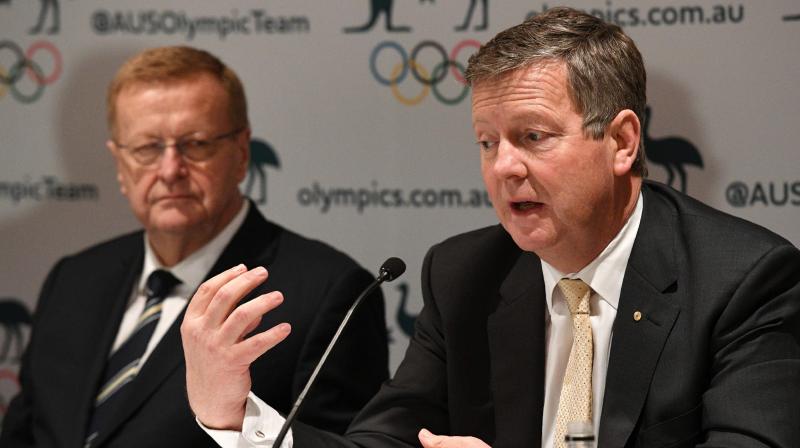 Sydney: Australian Olympic chiefs Thursday reaffirmed plans to send athletes to Tokyo 2020, even as a former top official warned it looked impossible to hold the Games during the coronavirus pandemic.

The International Olympic Committee on Wednesday said it intended to go ahead with the Games from July 24 as scheduled, despite growing fears about the virus.

"The AOC does not live in a bubble," he said, after a worldwide phone conference with IOC president Thomas Bach.

"There is a global health crisis. We recognise that people are suffering, people are sick, people are losing their jobs, businesses are struggling, amid enormous community uncertainty. Things are changing every day and we must adapt."

"We gain confidence from the IOC's overriding principles regarding staging the Games. Namely, to protect the health of everyone involved and support the containment of the virus," he added.

His comments came as Australia's chef de mission at the London 2012 Olympics, Nick Green, told the Sydney Morning Herald he doubted the Games can proceed as planned.

"A couple of weeks ago, I was as confident as everyone else, saying the Olympics would go ahead, no problem," said Green, an Olympic rowing champion.

"I'm pretty robust about it but I don't have the same robustness in my thinking now. I actually can't see how the Games can go ahead, to be frank."

Meanwhile, Ian Chesterman, the chef de mission for Tokyo, admitted it was a "complex" situation, with so many Olympic qualification events cancelled and travel bans in place.

He said international sports federations would be submitting revised plans for qualification processes to the IOC next month.

Another problem was ensuring athletes were virus-free when they head to Tokyo. "Initiatives on the table include extended pre-Games camps in Australia or in Japan," he said.

"The option of taking the team direct from the pre-camps into Tokyo via charter supports that period of pre-Games isolation. We will look at potentially minimising the time they spend in the Olympic Village."

Australian airline Qantas said it would suspend all international flights by late March for at least two months.