All England Championship: Sindhu vows to learn from defeat 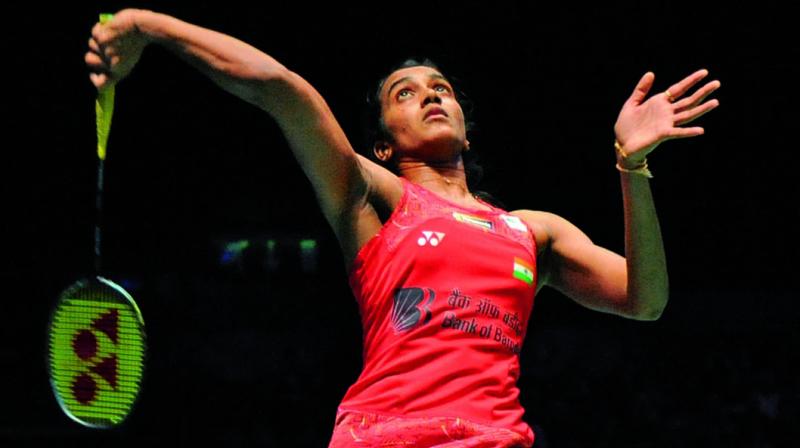 P.V. Sindhu in action against Akane Yamaguchi in their All England semi-final in Birmingham. (Photo: AP)

Birmingham: P.V. Sindhu vowed to come back stronger after losing against world no. 2 Akane Yamaguchi at the All England Championship semi-final here on Saturday night.

“It was just not my day. I gave my 100 per cent. There are always up and downs and one should win and one should lose. There were long rallies and she played well,” Sindhu said after the gruelling contest.

“Playing a three-game tie is not easy. Just 2-3 points made the huge difference in the end as it was anybody’s game. I have a lot of things to learn from this tournament. You keep losing and winning but it was a good tournament and I have to come back stronger.”

The no.1 needed 45 minutes to win her fifth match in nine meetings against the Japanese player.

Lin faces Shi in final
Lin Dan closed in on a seventh men’s singles title at Birmingham when he reached the final with a 21-14, 13-21, 21-11 victory over Chinese compatriot Huang Yuxiang. The 34-year-old face another compatriot seventh seeded Shi Yuqi in the final.