Of guts and glory 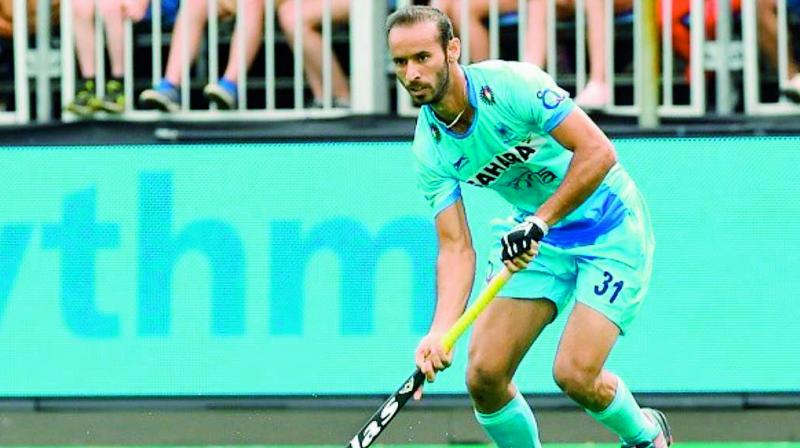 Ramandeep Singh’s dedication for the game got him back in the field in just eight months.

Injuries are unavoidable in sports. While most injuries are benign, some can cause long-term physical and mental trauma to the sportsperson. The case of Indian field hockey player Ramandeep Singh, however, is a story of a remarkable comeback.

After a grand display of courage and determination through the Champions trophy opening match against Pakistan last year, the 25-year-old player was informed that he had suffered a tear in a ligament, meniscus, and cartilage near his right knee. The doctors declared that this injury would take at least two years to heal. However, eight months later, Ramandeep’s dedication for the game got him back in the field just in time for the finals of the National Hockey Championships, held in Gwalior.

Not just Ramandeep, but other athletes such as tennis player Leander Paes, badminton maverick Pullela Gopichand, and hockey-star Sandeep Singh, have made noteworthy comebacks after some very serious injuries. Hyderabad’s very own star artistic gymnast, Aruna Budda Reddy suffered an unfortunate injury before the 2018 World Cup Gymnastics. “I had grade 3 labral tear in my shoulder. But I managed to secure a bronze in that championship,” recalls Aruna, adding, “Every sportsperson does their best to win every championship that they participate in. However, injuries are unavoidable, and it is the hope of winning that keeps an athlete determined to make a quick come-back.” 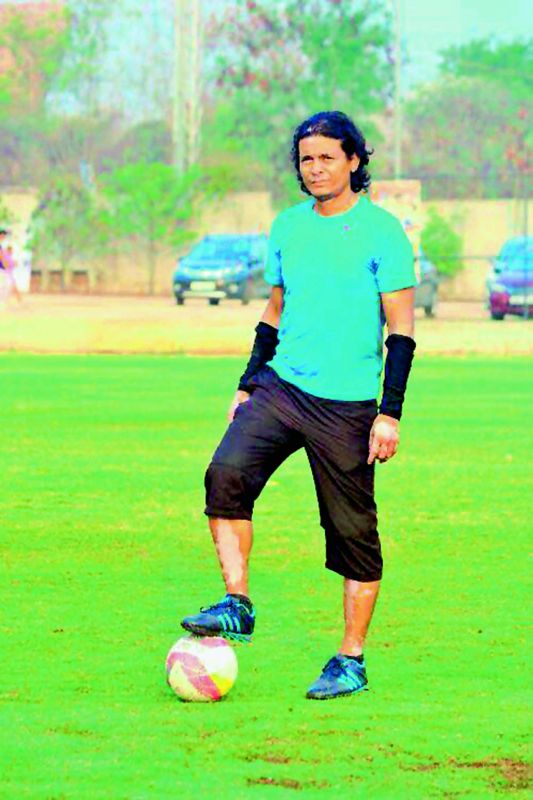 Most athletes are allowed plenty of time to recover, but the fear of replacement is another factor that drives accelerated recovery and return. Former football player Peter Siddiqui expresses, “As part of Mahindra United F.C., I too had sustained an injury and was told that I wouldn’t be able to play again. But I was determined to come back and continued to play after recovery. However, one thing that I have to mention is that we have tough competition. There’s always another player waiting to take your place in the team and so it becomes critical for us to recover and come back as quickly as we can. I remember, a football player from Ghana, whom I played with, once told me, ‘If you aren’t working hard, there is somebody else working hard for you’.”

Other than physical trauma, injured players are at risk of depression and other mental health issues during recovery. Sports psychologist and mental trainer with Olympian athletes in India, Vaibhav Agashe explains, “While they are playing for their respective teams, every sportsperson has a very busy training routine. However, through recovery, one may have to remain idle and that can cause them to slip into depression. This is where their support system, in the form of doctors, physiotherapists, and mental trainers, comes into the picture.”