Reports said all the cuts came in divisions that support the 8,000 live events the USATF sanctions each year 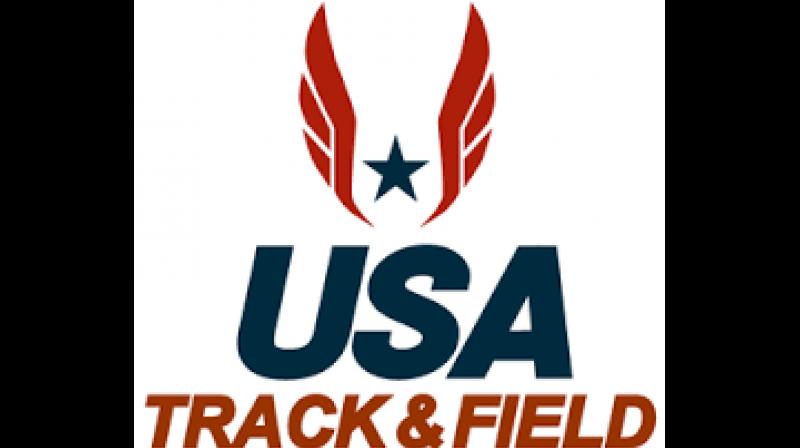 Indianapolis: USA Track and Field has laid off seven people from its 65-person staff and CEO Max Siegel is taking a 20% pay cut to offset lost revenue due to the coronavirus pandemic.

The organization that runs the country's largest summer sport has been forced to cancel dozens of events, including the Olympic trials, which were scheduled for June. In 2016, trials produced around $5 million in revenue. They will be rescheduled to mesh with the Olympics, which have been pushed into 2021.

Sports Business Daily reported that all the cuts came in divisions that support the 8,000 live events the USATF sanctions each year.

Siegel made $1.14 million in 2017, according to USATF's most recent public tax filing.

The track federation is one of several American NGBs feeling a squeeze. They are expected to combine to lose more than $121 million in revenue from February to June, according to a survey they filled out last month. USA Rugby has filed for bankruptcy and USA Cycling has been forced into layoffs.