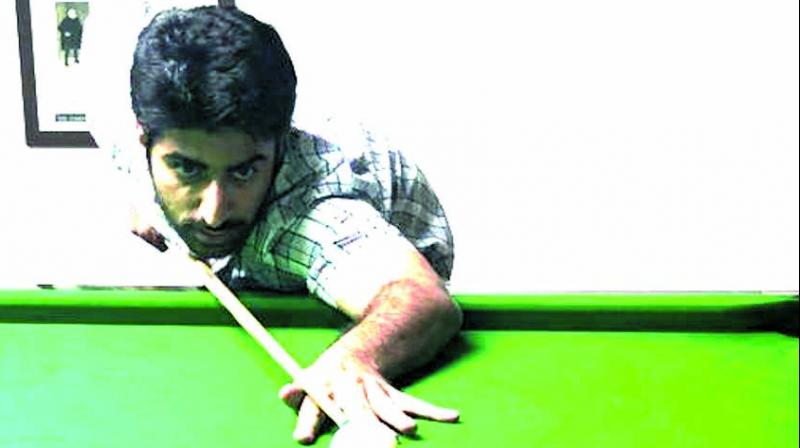 Strong title contenders Rishabh Thakkar of Otters Club and Rohan Jambusaria of Mandpeshwar Civic Foundation won their respective last 16 round matches and have set up an interesting quarter-final clash in the Bombay Gymkhana Handicap Billiards Tournament 2018.

Maharashtra state champion Thakkar (-375 handicap) rolled out a simple steady performance against less experienced Pranay More (-60) of Malabar Hill Club in a pre-quarter-final encounter at the Bombay Gym billiards room, late on Sunday evening. Thakkar made break of 90, 88, 86, 56 and 52 en route to 575-137 victory.

Jambusaria (-375), also had a relaxed outing against Bombay Gymkhana’s Sanjay Gamre (-115) and comforabley strolled to victory. Playing confidently, Jambusaria strong together two substantial efforts of 114 and 62 to clinch a 575-63 sucess.

Meanwhile, Cricket Club of India’s Raj Khandwala (-140) continued with his fine winning streak and managed to overcome fancied Rishabh Kumar (-225) of Bombay Gymkhana in a tense encounter. Kumar, who had to score 425 points for a win, did well to cover his handicap (225) but fell short by 36 points as Khandwala after covering his handicap raced to 200 points, scoring a total of 340 as against the 389 scored by Kumar.

Elphinstone CC Anurag Bagri (-140) also advanced to the quarter-final when he sidelined Raajeev Sharma (-175) of Malabar Hill Club 340-282 in another round of 16 match.